Napoli 2-1 Crotone: Pitagorici Relegated to Serie B as Partenopei Finish Season With Victory

Crotone found themselves unable to repeat their heroics of last season, as they were relegated to Serie B with a 2-1 loss to second place ​Napoli.

Crotone fought hard but never showed anything close to the quality of a Napoli side who were simply looking to end their campaign on a high. Goals from Arkadiusz Milik and José Callejon were enough to see Crotone relegated.

Crotone manager Walter Zenga has few positive memories from the San Paolo Stadium. It was in this stadium in 1990 when Zenga misjudged a cross and allowed Argentina to advance to the final of the World Cup. 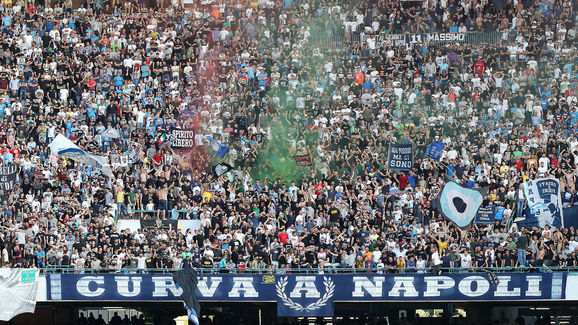 From Napoli's point of view, the match was a warm goodbye to Pepe Reina, who will be joining ​AC Milan in the summer. Christian Maggio, who remained on the bench throughout, also appears to be leaving upon the expiry of his contract this summer. Questions remain around the likes of Insigne and Hamsik, while even manager Maurizio Sarri's future seems unknown at present.

Napoli chose to give rests to Marek Hamsik and top scorer Dries Mertens, who had both been showing signs of fatigue over the recent weeks, but there was still more than enough star power to carry Napoli through to a comfortable victory. Lorenzo Insigne and José Callejon were instructed to play more centrally, with the width being provided by Mario Rui and Elseid Hysaj in the full back positions. 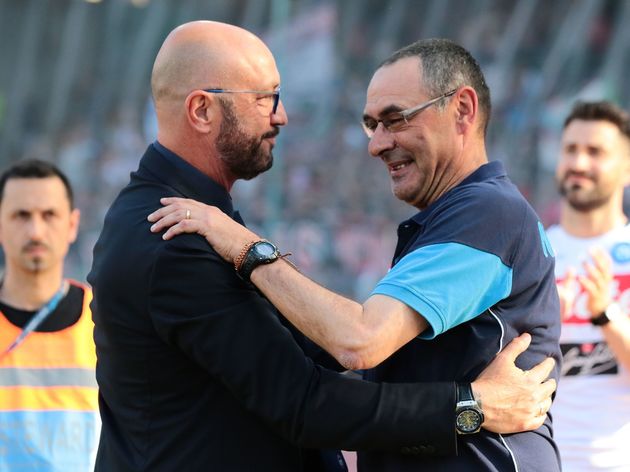 Napoli won 1-0 in the reverse fixture in late 2017, and strolled to victory against a side who had again left themselves a lot of work to do on the final day of the season. Crotone were unlikely victors against Lazio, and secured their survival last season, but the odds were never in their favour, and they dropped down to Serie B with a whimper.

Crotone came into the match occupying the final relegation spot in the league table and knew that, even with a win, they could still have been relegated if results elsewhere went against them. SPAL, their closest rivals in the table, earned an early lead in their match against Sampdoria, effectively ending any hopes for Crotone's survival.

Crotone showed some spirit, but they were dealt a further blow to their survival aspirations in the 23rd minute, as star man Lorenzo Insigne played a perfect cross into the box, which was met by Arkadiusz Milik, who nodded the ball back across goal for his sixth goal of the season.

The energy had clearly been sapped from Crotone, with Napoli's attacking trio running riot around the opposition penalty area. Crotone defended deep, and Napoli were happy to shoot from deep, with the likes of Allan and Zielinski coming close.

Insigne was key once again as he played another perfect cross into the box in the 32nd minute, leaving Callejon with the simple job of tapping the ball home, giving Napoli a 2-0 lead to take into the half time break.

The second half was indicative of the present situation, with Crotone offering very little offensively, clearly resigned to defeat and relegation. Napoli controlled possession, but never really threatened Cordaz in the Crotone goal.

The only chance of note for Napoli came from substitute Dries Mertens's 73rd minute effort from outside the box, which was turned onto the post by Cordaz.

Crotone did manage a consolation goal in the 90th minute, as Marco Tumminello curled the ball past Pepe Reina from outside the penalty area. It was indicative of Crotone's season, however. Too little, too late.