​A report has claimed that ​Everton part-owner Farhad Moshiri is desperate for Toffees talisman Wayne Rooney to move to the MLS this summer, as he believes the player's limited role for the side doesn't deserve his £180k per week wage.

According to the Mirror, the former England star is believed to be mulling over the possibility of joining MLS side DC United this summer, after struggling to adapt to life back at his boyhood club following his switch from ​Manchester United last summer. Rooney is currently one of the highest earners at Everton, but has done little to convince Moshiri that he's worth the money. 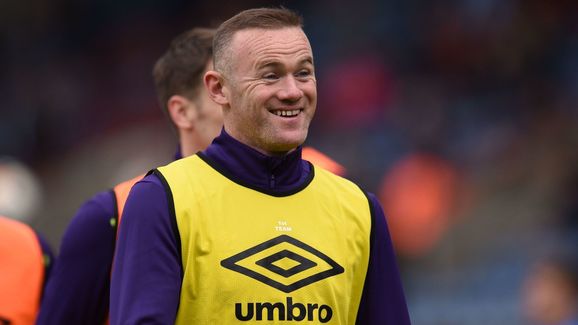 Rooney is set to turn 33 this year, and is showing signs of starting to struggle with the relentless pace of the​ Premier League. Everton may well be wary of having to shell out another £9m in wages for the player next season, and will be eager for their former academy star to finalise his move to DC United as soon as possible.

Given that there Toffees had to pay recently departed manager Sam Allardyce and his assistants a combined £10m in compensation for their premature departure from the club, it is likely that they will be tightening their pursestrings in the summer. The Merseyside team spent heavily in last summer's transfer window, but failed to see their investments pay dividends on the pitch.

In other news, ​Everton could be forced to attend a Premier League arbitration panel, after Watford escalated their complaint of the Toffees' alleged illegal approach for their former manger Marco Silva. Everton are accused of illegally approaching Silva when they sacked Ronald Koeman last year, which ​Watford claim derailed their season due to the destabilisation it caused.