​Manuel Pellegrini is set to be named as the new the new West Ham United manager in the next few days, according to Italian journalist ​Gianluca Di Marzio. Pellegrini has reportedly agreed a three year contract with the Hammers, which will be announced early next week.

The Chilean coach has spent time in China with 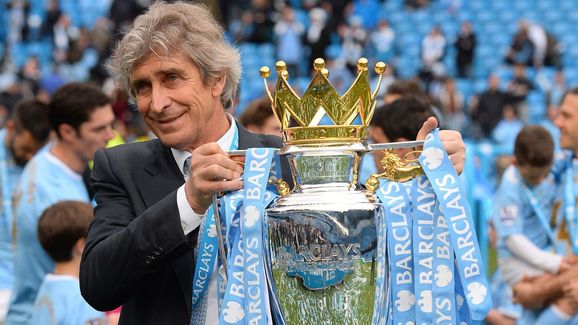 ​West Ham decided not to renew David Moyes' short term contract despite maintaining their Premier League status, instead looking for a manager with a track record of success who could conceivably introduce a style of play that the London Stadium faithful would enjoy.

According to Di Marzio, ​West Ham will make the announcement imminently with Pellegrini already having agreed a contract with the club.