​Old rivals ​Chelsea and ​Manchester United go to war once again with the FA Cup the spoils for the winner. With both sides falling well behind Manchester City in the league and enduring last 16 exits in the UEFA Champions League, Saturday's final represents a chance to end the season on a high, in what is likely Antonio Conte's final game as Blues manager.

After finishing fifth and missing out on Champions League qualification, the Italian seems destined to bow out at the end of the season, but first faces a fifth meeting with ex-Blues boss Jose Mourinho, with both managers holding two wins each in the past two seasons. Having lost the FA Cup final to a weak Arsenal side last season, Conte has unfinished business with the competition and will look to win the trophy. Mourinho, however, has not won the FA Cup since leading Chelsea to victory over United in 2007. With four Carabao Cup triumphs, however, the Portuguese has proven cup pedigree and will be a fierce opponent.

Here's everything you need to know ahead of Saturday's showpiece:

Chelsea had been the Premier League's form team until the final week of the season, getting into a position where a once-futile pursuit for the top four seemed increasingly likely to be successful.

A 1-1 draw to Huddersfield, however, meant the race was out of their hands going into the final day, and they ​submitted tamely to Newcastle 3-0 in the last game, fittingly capping off a disappointing defence of the title at Stamford Bridge. Man Utd have generally ended the season well, with losses to Brighton and West Brom not taking away from their brilliant away win at the Etihad Stadium.

It has overall been a disappointing season however, despite Jose Mourinho delivering the highest finish since Sir Alex Ferguson's retirement, with a shock Champions League exit to Sevilla and finishing a distant 19 points behind record-setting Man City.

Ross Barkley returned from injury in Sunday's 3-0 defeat at Newcastle and is available, though is unlikely to start after a poor performance at St. James' Park. David Luiz and Ethan Ampadu remain out through injury. 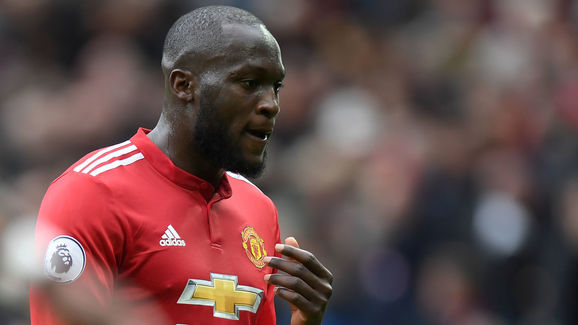 United welcome back talisman Romelu Lukaku from injury with the Belgian likely to play some part on Saturday, having been on the sidelines since the 2-1 win over Arsenal three weeks ago.

With Chelsea still smarting after missing out on Champions League qualification, the final may be United's to lose, with the Red Devils in better form currently than their opponents. However, with this likely being Antonio Conte's last match in charge, Chelsea are sure to turn up and fight to try and send him out with silverware, after a torrid season at Stamford Bridge.

United possess the firepower to cause any team problems, but if the Blues sit back and hit Mourinho's men on the counter, they can expose the weaknesses in the United defence and win the match, with Eden Hazard and Willian primed to capitalise on any mistakes.