​AFC Bournemouth have ​confirmed that goalkeeper Artur Boruc has signed a new contract extending his stay at the Vitality Stadium​.

The 38-year-old has penned a one-year extension which will keep him at the club until next summer, and will see him continue to provide strong competition to Asmir

Boruc, a former Poland international, has been at the club since 2014 and spoke to the club's official website to express his delight at the news.

"I am also trying to help our young goalkeepers who are at the start of their careers, which is very important to me. 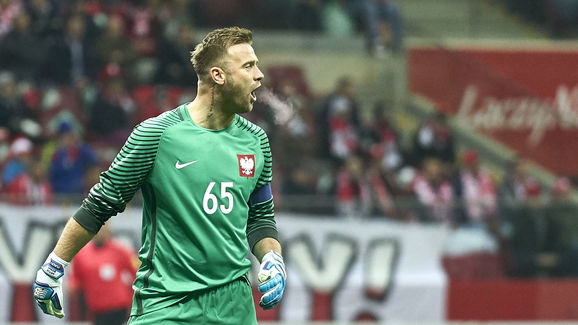 "I am settled here, I love this club and my family love it here too. I believe I still have a part to play and that is why I signed a new deal."

​Bournemouth manager Eddie Howe praised his goalkeeper, hailing him as a 'key player' who can inspire the younger goalkeepers on the south coast.

"This is the best I have seen him train since he has been with us, which is a huge compliment considering he hasn’t been playing regularly.

"He has great ability, still has the hunger to play and would be ready for action whenever called upon."