​​Manchester United are hot on the heels of

The 23-year-old Serbia international has been an integral player for Lazio this season, and ​according to ​the Sun he will wait until after the clash before making any decision on his future. The Serbian seems focused on guiding his team into the Champions League after an impressive individual season. , former ​Chelsea striker Mateja Kezman, says his star client will decide his future when the season has finished. 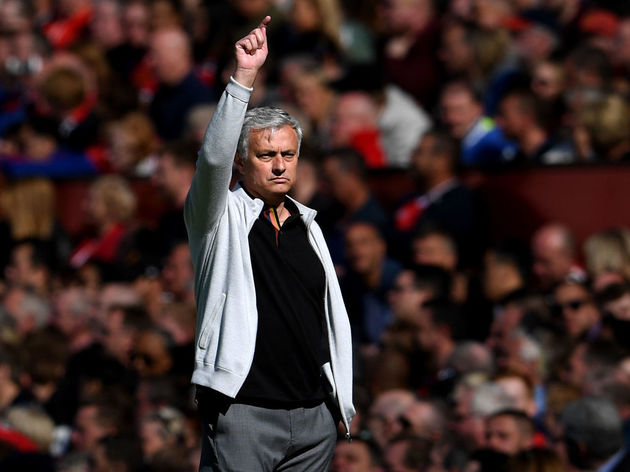 is a target for many clubs around Europe including Paris Saint-Germain, ​Real Madrid and ​Juventus. With several clubs after the 23-year-old's signature, United will have to pay big money for his services.

With Jose Mourinho reportedly having agreed a £80m summer deal for the Lazio midfielder, a move to the north of England could be on the cards. It would make him the second most expensive ​Premier League signing ever, in between United duo Paul Pogba (£93.25m) and

With Michael Carrick retiring and Marouane Fellaini still yet to agree a new contract at Old Trafford, the midfield area is one Mourinho must look to strengthen.

Throughout the season Mourinho has stated on numerous occasions that it's a priority to strengthen the heart of his side, so it seems