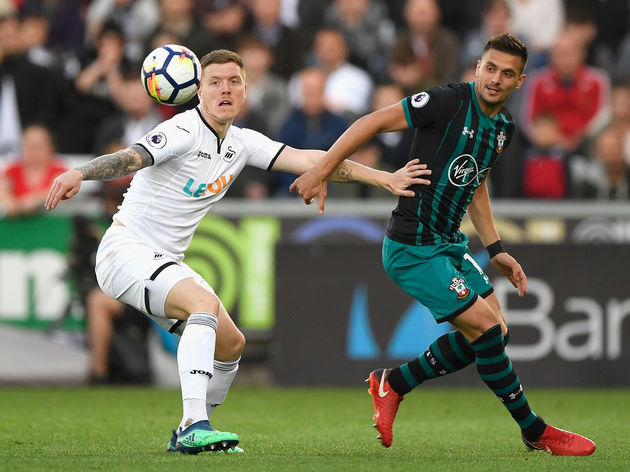 ​West Ham and ​Southampton are the frontrunners for the English defender's services, and a fee of just £20m is expected to be sufficient in securing Mawson's signature.

​Tottenham have also been touted with a move for Mawson to replace Toby ​Davinson Sanchez having recently signed a contract extension. ​a knee injury thwarted his chances.

Fabianski has been impressive in the Swansea goal for a number of years now, and could be a handy addition for a number of Premier League clubs. ​Watford​Newcastle​Crystal Palace 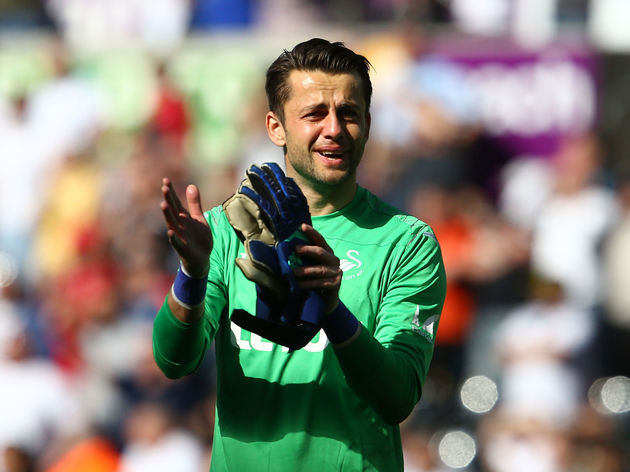