The Blues boss is widely expected to leave Stamford Bridge after the FA Cup final, but the ​Sun claim he is waiting to see what happens with his compatriot at the Old Lady. 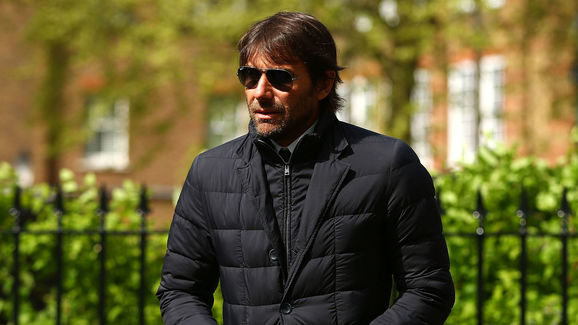 Allegri has just delivered the Scudetto and domestic cup double for a fourth straight season, and he is currently one of the favourites to replace Arsene Wenger at ​Arsenal, despite ​recent comments claiming he is not thinking of leaving Turin.

Wenger managed his final game as Arsenal boss on Sunday in the 0-1 win over ​Huddersfield, and the Gunners now face the unenviable task of trying to name his successor.

Mikel Arteta and Luis Enrique are two other names regularly linked with the role, but Allegri's reputation as a top level tactician has seen him become many of the fans' favourite. 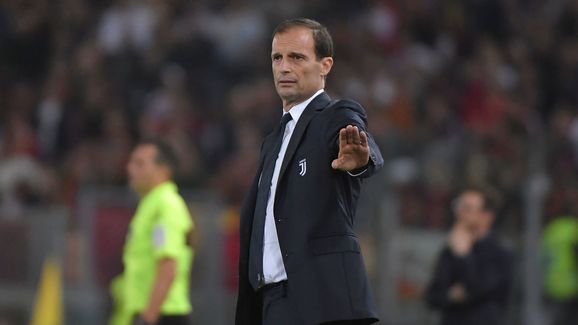 Should Allegri, ​who has been previously linked with Chelsea as well, land the job ahead of the other candidates, then it could pave the way for Conte to return to the club he resigned from in 2014.
​

The 48-year-old has cut a disgruntled figure this season, and has had gripes over the Chelsea's transfer policy and the resulting lack of 'squad depth'.
​

It is thought that the way he handled Diego Costa's exit from the club was not particularly good, and the team have struggled without his presence this term, with his replacement Alvaro Morata having failed to perform consistently.​

There had been reports that Conte might have gone back to managing the Italian national team, but the Azzurri have just confirmed former ​Manchester City boss Roberto Mancini as their new head coach.