'I Want to Play in the Champions League': Malcom Hints at Next Club as Bordeaux Exit Nears

​Bordeaux star Malcom has fuelled speculation regarding his next club, with the Ligue 1 star widely expected to leave in the summer.

Speaking to Canal Plus - and quoted on the ​Get French Football News website - after his side's 4-2 win over Toulouse at the weekend, the highly rated Brazilian winger, who has been linked with Liverpool, ​Tottenham and Arsenal as well as with ​Bundesliga champions Bayern Munich talked up a switch to play for one of the continent's biggest sides.

He said: "Like all players, I really want to play in the Champions’ League." 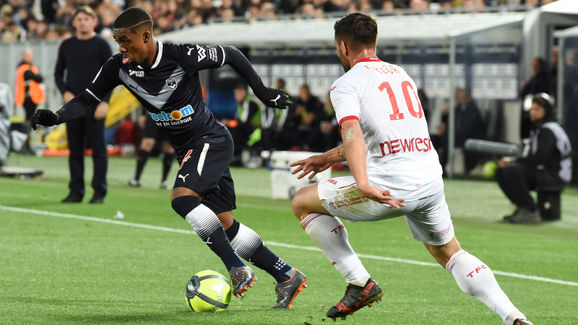 In addition, he gave only a lukewarm reassurance to Bordeaux fans about his commitment to the club.

Since arriving at the Nouveau Stade de Bordeaux from Brazilian side Corinthians in January 2016, Malcom has excelled for the Ligue 1 side - especially this season, in which he has scored 11 league goals in 34 appearances. 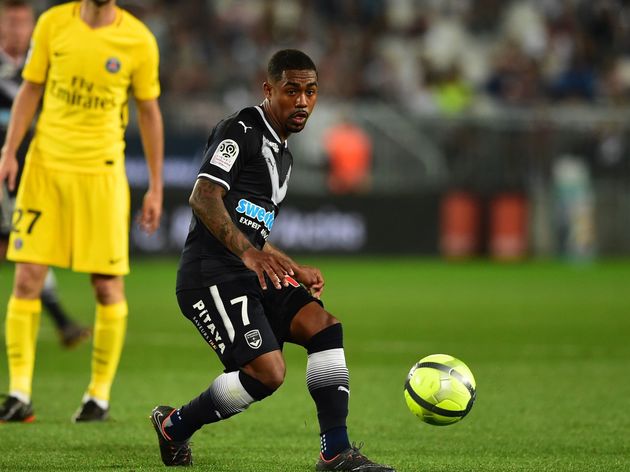 He ​came close to moving to the Premier League in January, with north London touted as his would-be destination, but remained in France for the remainder of the campaign. ​Bordeaux president Stephane Martin suggested his star asset "can dream" of signing for Bayern Munich.

In addition, ​Liverpool have been added to the list of his suitors with a ​report claiming he is part of a shortlist to add depth to the Champions League finalists next term.

Given his latest comments about his ambition to play Champions League football, it looks unlikely that he will be heading for ​Arsenal this summer - with Liverpool, Spurs or ​Bayern more possible destinations.

PSG are another side who have been rumoured to hold an interest in Malcom, and it is now likely the young forward will soon get his dream move to a Champions League club after months of speculation.