​​Leicester City have ​confirmed that defender Robert Huth will leave the club at the end of this season.

The 33-year-old will go down in Foxes folklore after being a regular in the club's Premier League winning defence, alongside Danny Simpson, Wes Morgan and Christian Fuchs.

Robert Huth, a name written into some of the greatest chapters of Foxes folklore, is to conclude his spell as a #lcfc player at the end of the season ➡️ https://t.co/sE0VrCGnSz#DankeRob pic.twitter.com/nIeRBL539f

Only his central defence partner and goalkeeper Kasper Schmeichel made more appearances on Leicester's path to the pinnacle of club football in England.

Huth, a former German international, has been at Leicester for three-and-a-half years after making the move across the Midlands from ​Stoke City in 2015.

His 95 appearances for the club include the Foxes' great escape, their Premier League success and a sensational run to the Champions League quarter-finals against ​Atlético Madrid. 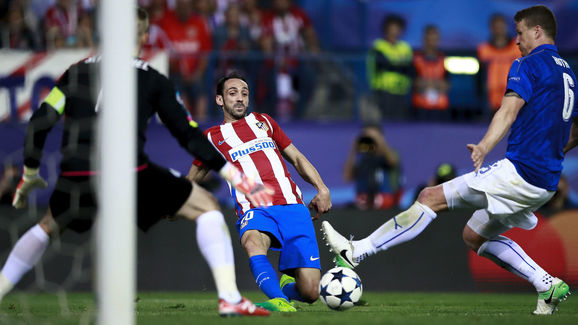 Leicester boss Claude Puel has admitted that he would have like to call upon Huth's experience more this season, but labelled the big centre half as a 'fantastic man' who has a 'positive influence' on his teammates.

“It is a great shame that I have been unable to call on Robert’s experience due to injury this season," Puel said, "but he is a fantastic man and is always a positive influence on the squad and for this I am grateful. I would like to congratulate him on everything he has achieved as a Leicester City player.”

Aiyawatt Srivaddhanaprabha, Leicester's vice-chairman, echoed the sentiments of Puel in his own tribute to the Foxes hero.

“Players like Robert have been so important to our Club in the last three years, not just for his qualities as a footballer, but for his qualities as a character. He’s a leader, a winner and a player whose commitment to the team has made him equally popular among our players and our supporters. His status as a Leicester City great is very much secure.”