​With interest in goalkeeper Gianluigi Donnarumma already coming from ​Manchester United and ​Real Madrid, it is being reported by l'Equipe that Paris Saint-Germain have now entered the race for the young shot stopper.

PSG sporting director Antero Henrique was recently seen talking to Mino Raiola, the man who represents stars such as Donnarumma, Romelu Lukaku and Paul Pogba, in a hotel in Paris. Whilst discussions were primarily focused on one of Raiola's other clients, Marco Verratti, Donnarumma's situation was also discussed. 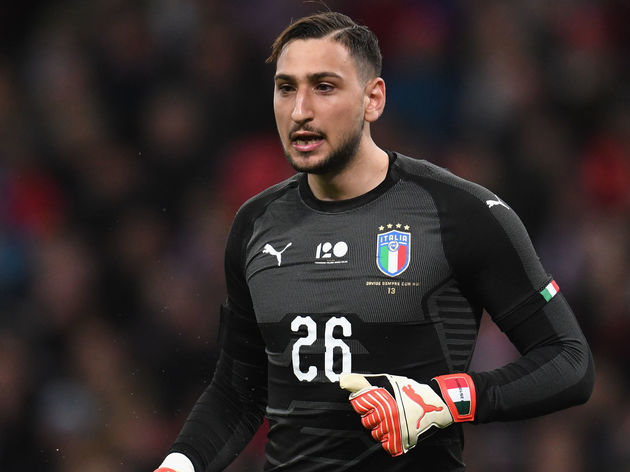 Henrique has reportedly spoken directly to Donnarumma's representatives already with a positive outcome, as a fee of around £40m seems to be enough to convince ​AC Milan to part with their star goalkeeper.

Once the French giants hear the results of UEFA's most recent Financial Fair Play investigations, they will decide whether to progress with a deal for Donnarumma. 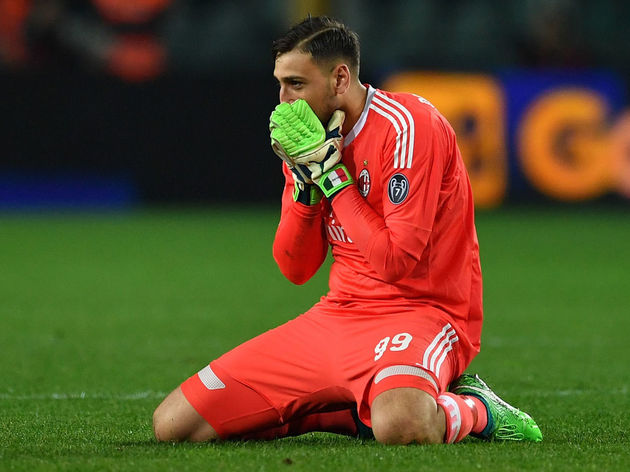 PSG were famously fined £50m in 2014 for their previous infractions relating to Financial Fair Play, and the recent signing of Neymar, coupled with the imminent transfer of Kylian Mbappé for a combined £360m, has prompted UEFA to investigate the Parisians once again.

Despite being only 19 years old, Donnarumma has already appeared over 100 times for his club since making his debut in 2015. His incredible form saw him replace veterans Diego López and Christian Abbiati, and he was even handed his debut for the Italy national team in late 2016.

It remains to be seen whether Donnarumma's sudden rise to stardom will continue at San Siro, but with a host of European giants showing interest, the Rossoneri will certainly have a fight on their hands to keep their superstar goalkeeper.