Can has been a ​long-time target of the Bianconeri, with the 24-year-old German available to snap up as a free agent when his contract expires at the end of the season. The Reds are now reportedly looking to negotiate a deal with former World Cup winner ​Daily Mail 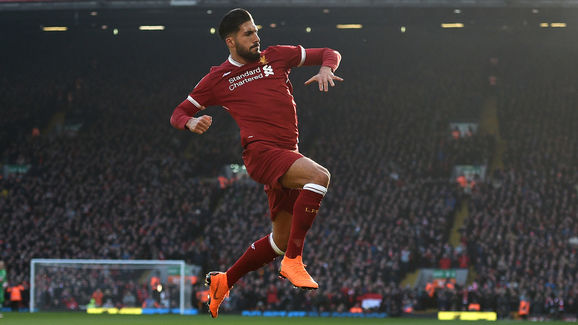 The 31-year-old has been at Juventus since 2015, after switching from La Liga giants Real Madrid. Although his age may come as a concern for Liverpool, the need for central midfield reinforcements may cause them to turn a blind eye in this situation.

Khedira's winning experience would add invaluable knowledge and know-how into a young Liverpool lineup, having lifted a Bundesliga, La Liga and Serie A title, as well as the Champions League crown during the course of his career. 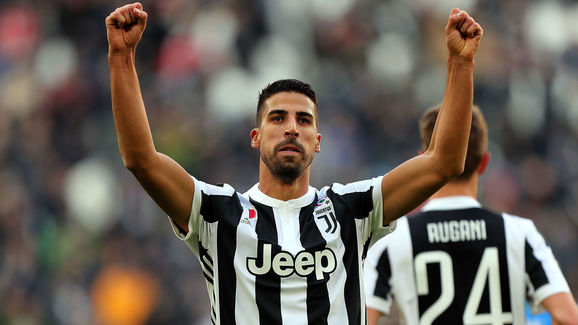 ​Liverpool will be boosted by an interview from the midfielder earlier in the week where he revealed his desire to play in the Premier League before he calls time on his career.