​Manchester City will welcome ​Brighton to the Etihad stadium on Wednesday night, in the final week of the ​Premier League season.​

Manchester City secured their status as Premier League champions back in mid-April, whilst on Friday evening ​Brighton confirmed a place in England's top division for next term, beating Manchester United. Both sides already have their fate sealed with two games remaining.

Chris Hughton, meanwhile, has insisted that his side will not take their foot off the gas for the remaining two games, as they prepare to face City on Wednesday, before making a second visit up north to take on Champions League finalists Liverpool, four days later. 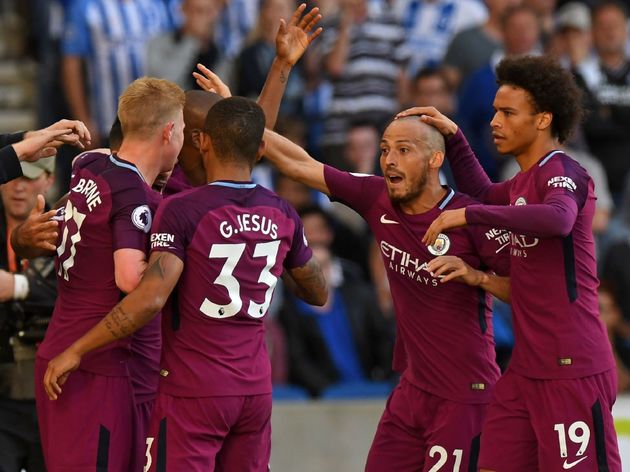 ​Brighton's promotion ahead of this season marked the first time that they would feature in the now titled Premier League, as the Seagulls had not plied their trade in the top flight since 1983, when it was known as Division One. And on their first match of the season they welcomed Manchester City to the Amex stadium.

Although this will only be the second time the two sides meet in the Premier League, they have met a total of 18 times. City have won nine, Brighton have won five, and there have been four draws. Although, these stats go so far back that they are fairly irrelevant to the current sides.

However, the last time the two sides met in more recent times was in the 2008 League Cup. Brighton were the hosts, and a 2-2 draw took the game to penalties where the Seagulls dismissed City from the competition. Sterling has been a formidable force for City this season. The 23-year-old has hit incredible form, netting 18 goals and contributing 15 assists in the league, thrashing his stats from any previous season.

Brighton's left back Bong is expected to be the man tasked with keeping the speedy winger quiet on Wednesday night.

Sterling's pace and skill is likely to cause the Seagulls' defence many problems, and therefore Bong will have to be switched on at all times in order to try and limit the England international's impact on the game. 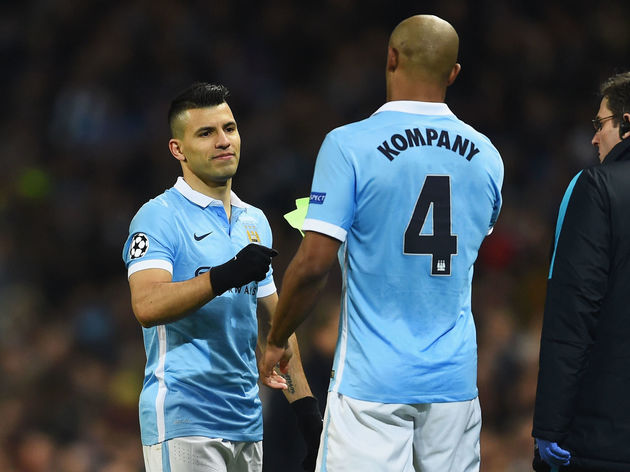 There are seemingly no new injury concerns for either side.

Manchester City are unlikely to risk playing injury prone Vincent Kompany, who is currently suffering from a slight muscle injury. The Belgian defender is expected to be rested with the World Cup starting next month. Striker Manchester City came out on top in the reverse fixture in August, with Guardiola'

Brighton will surely go to the Etihad with the aim of taking something from the game, and will take confidence from Huddersfield's result in Manchester at the weekend. However City's talent and ability is likely to shine through, and if the champions get one goal it is possible that they could go on to bag a few.