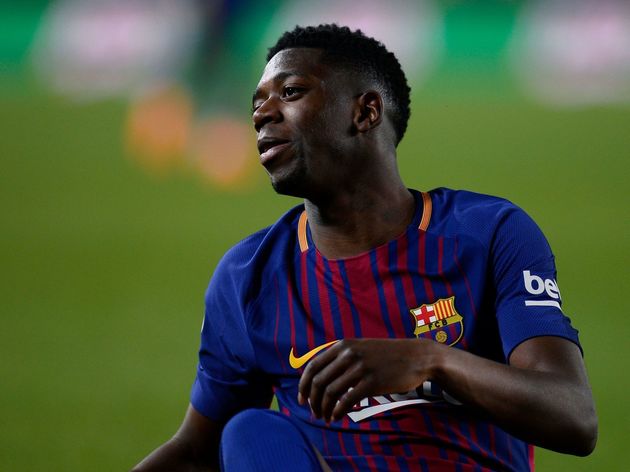 The reliable Mohamed Bouhafi has confirmed that Jurgen Klopp is keen on Dembele and is looking for a loan with an option to buy him. He also confirmed Liverpool have genuine interest/talks about Fekir. via (/r/LiverpoolFC). https://t.co/TsudQW8atp

Bouhafsi claims Liverpool are exploring the possibility of signing Dembele on loan with an option to buy at the conclusion of the deal, similar to that of Paris Saint-Germain's agreement with Monaco for Kylian Mbappe. 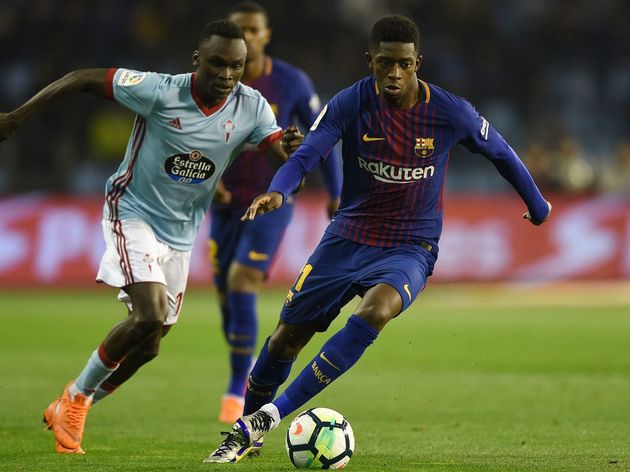 "The option of selling him is not on the table. We are finishing the season and then there will be meetings. ​RAC 1