W90
WorldNews
Lists
Next Article
Lionel Messi: 2022 World Cup will be my last

​Andres Iniesta's Barcelona story will be over at the end of the season. And according to ​Cadena SER, the Spain midfielder won't be moving to China as first thought.

The 33-year-old, who has spent all of his career with the Catalan giants, will sign a three-year deal with Japanese club Vissel Kobe, per the report, with a deal having been ironed out by Hiroshi Mikitani. 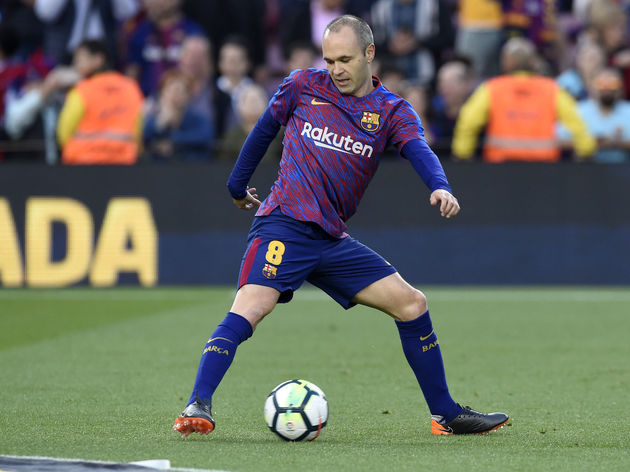 "Regarding speculation over the arrival of Iniesta at Chongqing Dangdai Lifan, the club wishes to reiterate its insistence on investing rationally," the Chinese outfit stated on Monday, per ​AS. 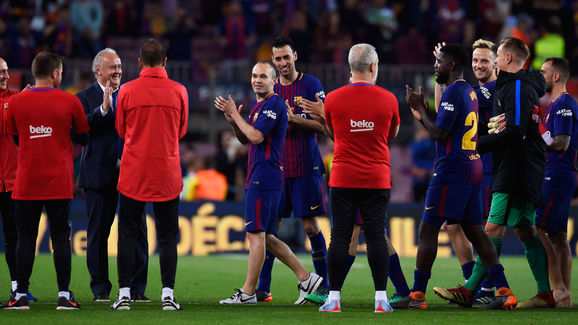 "We will be engaging in a [commercial] partnership with Andres Iniesta, but he will not join us as a player."