Former Barcelona defender Eric Abidal is a cancer survivor who was actually able to return to playing after undergoing a transplant. And he says football is what helped him cope with the ordeal.

The Frenchman was diagnosed in 2011 and underwent a transplant the following year, with his cousin donating the needed organ. He managed to play again despite all of the risks, but would announce his retirement in 2014, months after joining Olympiacos. 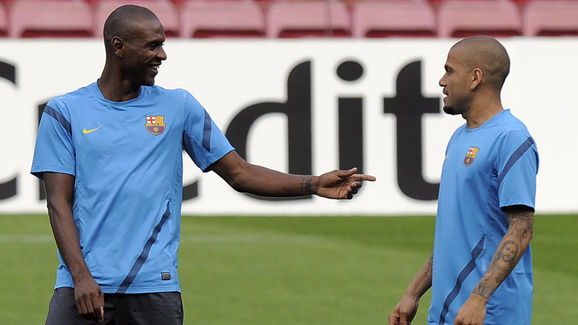 "Every day I remember how hard it was to live with cancer," he said. "I learnt a lot about myself and the people around me.

"Football was my passion and career, but during this time there isn't much time to think, after my illness it was different, you are just focused on helping other people. 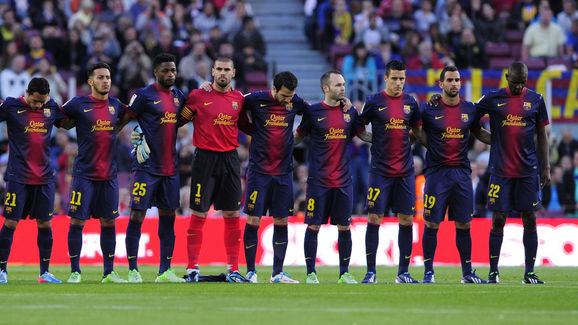 "I remember when they told me about the tumour, and how they didn't know when, but the next step was a transplant.

"From that moment, you know everything will be a total struggle and everyday life will be complicated, that was when football actually helped me.

"In football I could make a mistake, but the next day I had to get up and fight again, this helped me to fight my illness, even when there were days I was incredibly tired, I just had to fight to get to tomorrow."

Abidal also revealed that former Barcelona teammate Dani Alves actually offered part of his liver, but he refused to accept it. (You may also be interested in: ​World Cup Countdown: 7 Weeks to Go - West Germany Win Italia '90 Against a Backdrop of Reunification

"Dani Alves wanted to share part of his liver and join me in this fight," the former defender added.

"I said no, but I knew the importance of his gesture, it would have been so hard for him to cope with his life as a footballer if it had gone ahead, I think he understood my message. At that time, all the players were part of my family."