'I'm All Over That': Liverpool Fans Hopeful to See Former Star Return Amid Recent Speculation

Marek Hamsik recently said his goodbye's to Reinavia Instagram as it looks like the Spaniard will depart Napoli in the summer. 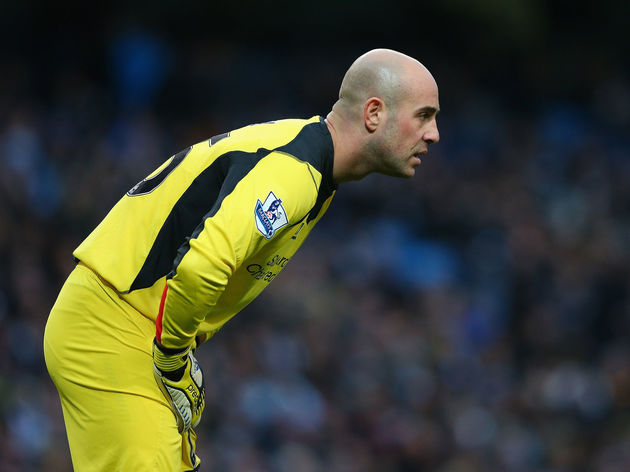 However, it did look like he was going to join fellow Italian club AC Milan, but now it looks like a ​move to Liverpool could be on the cards.

With Loris Karius and Simon Mignolet both having average seasons, Jurgen Klopp is looking at Reina to have a more experienced goalkeeper between the sticks.

Liverpool fans, of course, love this idea, and responded on Twitter...

Pepe Reina back to Liverpool? I'm all over that. #LFC

I was thinking the other day he'd be the perfect number 2.He knows the club, would give Karius a good challenge and can step in if needed.

Should never have let him go

Would love Reina back, gutted when he left, not had a decent keeper since.

However, Reina isn't the only player Liverpool have been linked with in recent weeks. ​have both been recently linked with a move to Anfield, with the former looking like he will sign for £60m.

Dembele, meanwhile, has been thought of as a signing to replace Mohamed Salah if he does depart to Spanish giants Real Madrid.