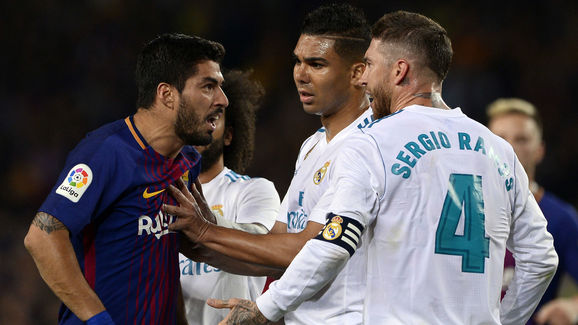 Ramos also got himself caught up in some unsportsmanlike conduct when refusing to kick the ball out for Luis Suarez. However, the centre half moved to defend his decision.

"Whenever someone gets hurt on the pitch and we think it's serious, we kick the ball out," he said, as per Goal.

"But knowing what he is like, his style and how he is, I didn't think it was necessary to do so."