Udinese 0-4 Inter: Spalletti's Side Storm to Victory as Zebrette Crumble Amid Relegation Pressures 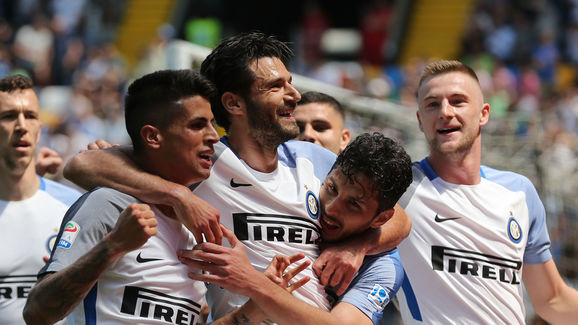 Inter looked to take the game to their opponents early on, with managervisitors came close to opening the scoring within the first five minutes, as I

Luciano Spalletti's side looked red hot, and after, as his delicately placed shot was scrambled away by 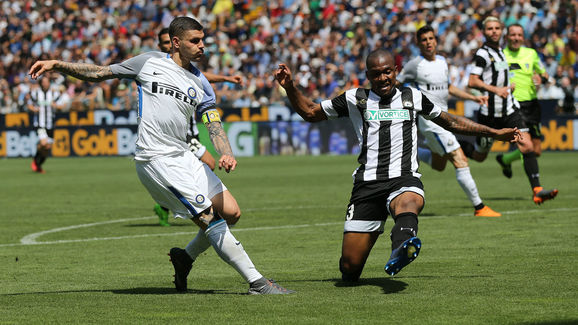 Into the line-up 10 minutes before kick-off ✅

Silvan Widmer the caused Inter some problems down the right wing, with his cross finding Vpenalty

Inter doubled their lead in the 43rd minute. Rafinha burst up the field, playing a neat one-two with third

Inter looked completely in control as the game approached the final third, with Udinese's leisurely play indicative of a side having accepted their fate. The home fans began to become frustrated, as a series of overhit passes and poorly timed runs saw any attacking endeavours. The visitors scored their fourth in the 70th minute, as Valero tapped home on the back post.

vain, but continued to struggle against the San Siro side. Inter changed their approach, and allowed their opponents to dominate possession while they looked to counter attack. gaping 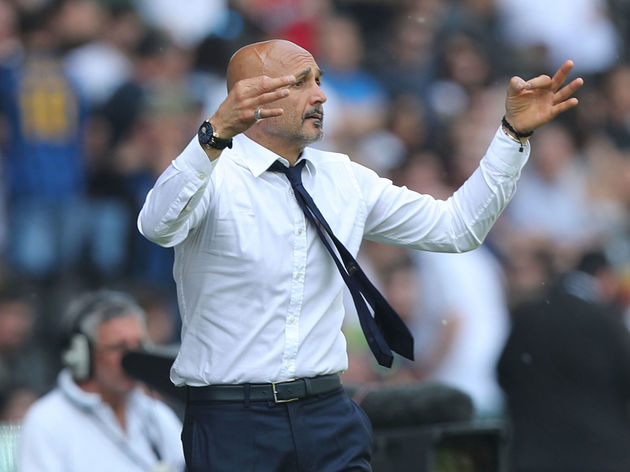