​Pep Guardiola is reportedly ready to sanction yet another big money move for a centre-back, this time in the shape of Ajax teenager Matthijs de Ligt.

According to ​The Mirror, the Dutch international, 18, is seen as the long-term successor to Manchester City captain Vincent Kompany. 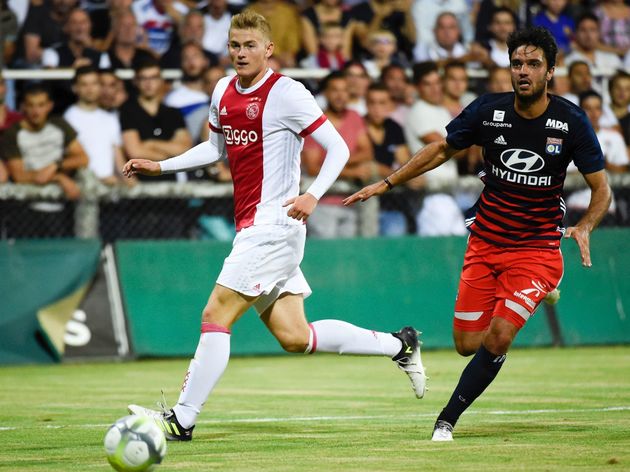 Kompany will lift his third ​Premier League title in just seven years at the club on Sunday, following City's match against ​Huddersfield.

Guardiola has been full of praise for the veteran Belgian international, hailing him as one of the best central defenders he has ever seen; however, concerns persist over Kompany's long-term fitness issues. The 32-year-old is entering the final year of his contract, yet there has been no move from the club to extend his current deal.

Instead, City are looking to build to the future and have identified the Dutch youngster as Kompany's successor. 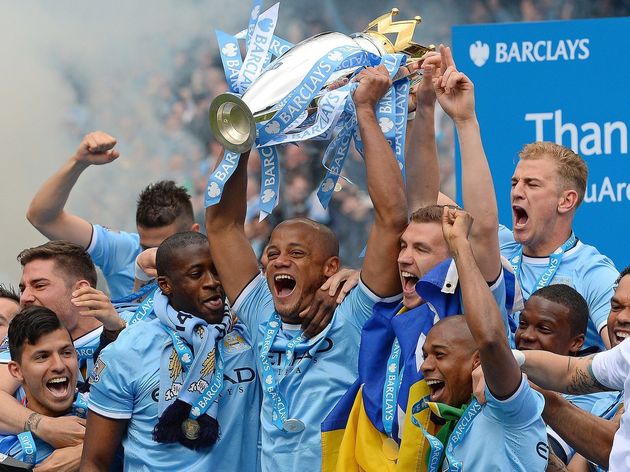 When quizzed on Kompany's future, ​Guardiola said: is

“Now we have the same feeling as we had last season, when we finished with seven wins in a row.

“Vincent played all the games and we said, ‘Vinny is back’. But then, at the start of this season, there was problems. “I think with Vincent it depends on him and his physical condition. I think he will be honest with himself to say if he is ready to play regularly.

“​Manchester City is not going to drop him, but it depends when you are playing [only] eight, 10 or 12 games in a season.” 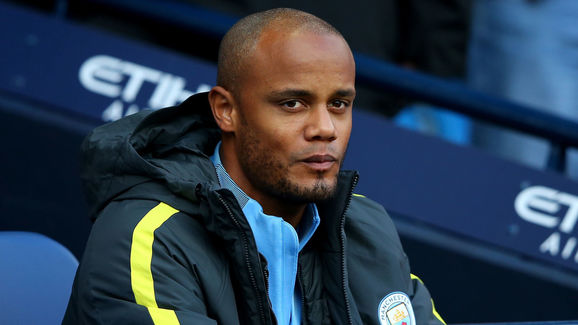 City already have John Stones, Nocolas Otamendi and £57m club-record signing Aymeric Laporte in central defence, however such is the talent that De Ligt possesses, the club feel that they cannot afford to miss out on the youngster.

​Arsenal, ​Barcelona and ​Bayern Munich have all shown interest in the 6ft 2in defender, who already partners Liverpool star Virgil van Dijk in defence at international level.

But City are confident that the appeal of working under Guardiola will be enough to persuade de Ligt to make the move to the Etihad.