​​Crystal Palace talisman Wilfried Zaha is believed to be preparing to leave the club this summer as he looks to realise his long-term ambition of playing in continental competitions.

According to the Sun, ​Liverpool, ​Chelsea and ​Manchester City are set to scrap it out for the highly rated Ivory Coast international in the summer transfer window, with the 25-year-old thought to be worth around £50m. Zaha also benefits from having 'homegrown' status, which would be a boost for any side looking to up their quota of players trained in England. 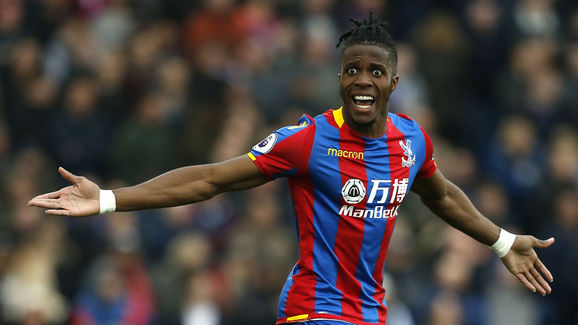 Zaha has been the shining light in an otherwise rocky campaign for the Eagles - recovering from injury to score eight goals and produce three assists in 28 appearances. Capable of playing on the left wing or as a centre forward, the former ​Manchester United man would offer potential suitors a highly versatile option to bolster their squad.

The former England player endured a frustrating spell at United in his earlier years as a professional footballer, but has recovered well since returning to his boyhood club at Selhurst Park, becoming a fan favourite after a series of high octane, energetic performances. It is unclear who Zaha will join, but he is likely to choose whichever side can offer the most first team football. 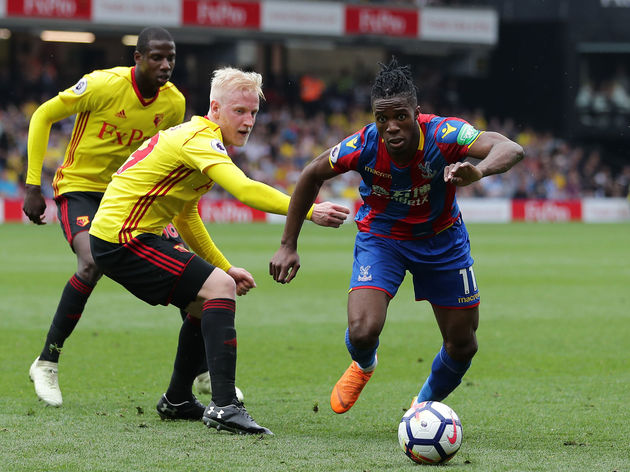 Meanwhile,​ Palace boss Roy Hodgson has claimed to be proud of his side after they beat ​Stoke City on Saturday afternoon to ensure their Premier League status. The 2-1 win saw the Potters relegated to the ​Championship - with goals from James McArthur and Patrick van Aanholt cancelling out Xherdan Shaqiri's impressive first half free kick.