​​Manchester United are reportedly prepared to let Anthony Martial join ​Chelsea, with Willian coming the other way in a player-plus-cash deal.

Martial has often failed to hit the heights expected of him at Old Trafford and Jose Mourinho believes that Willian may be a preferable alternative.

According to ​the Sun, Mourinho is hoping for Chelsea to pay United £80m in addition to the swap deal. Martial is seven years younger than Willian but the Brazilian is arguably the more reliable player, so Mourinho's plan is audacious in the extreme. 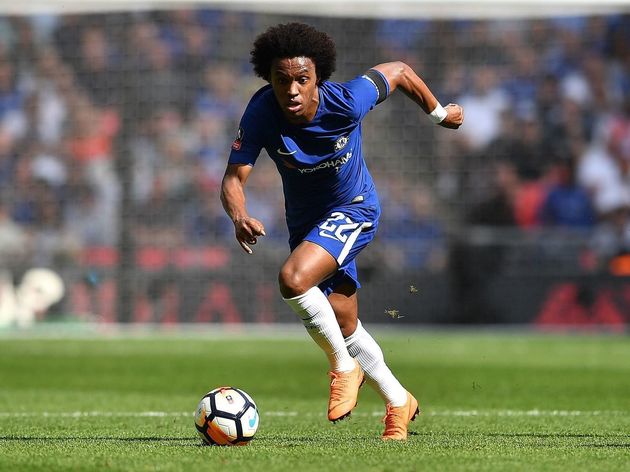 Chelsea may be unwilling to do business with United again after losing Nemanja Matic to them last summer in what many people have called one of the signings of the season, and a big reason for Chelsea's poor title defence.

Mourinho signed Willian for Chelsea during his second spell at Stamford Bridge and the Brazilian was a ​Premier League winner within a year in England. He has since won a second league title under Antonio Conte.

In recent years Willian has added goals to his game, scoring 11, 12 and 13 respectively in his last three seasons.

Martial joined United from Monaco in the summer of 2015 and scored 17 goals in his debut season, but he has struggled to maintain that early form, with just 8 goals last season and 11 in this campaign.

The ​Daily Mail reports that ​Arsenal and ​Tottenham are also keeping close tabs on the Frenchman amidst rumours that he has lost the confidence of his manager.