Juventus have contacted former Milan, Chelsea and ​Bayern Munich manager Carlo Ancelotti as a replacement for Massimiliano Allegri in case the latter decides to leave the club.

Allegri has been heavily linked with the Arsenal job, with the Metroreporting that Arsenal have made transfer promises to Allegri and Luis Enrique - with the two reportedly set to battle it out to be Arsene Wenger's long-term replacement. 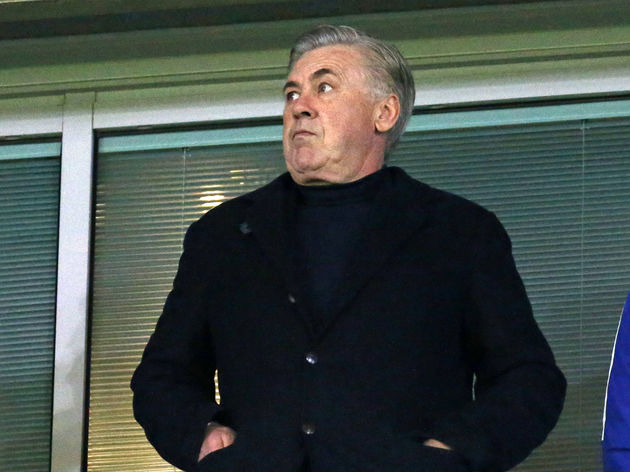 ​Juventus are now looking ahead to life without Allegri, and according to Sky Sport Italia (via Calciomercato), the Italian giants have contacted Ancelotti. He previously managed Juventus for two years between 1999 and 2001, but left for ​Milan - where he had his longest stint at a club as a manager, spending eight years - and won numerous titles during his spell.

Alessandro Alciato - who co-wrote Ancelotti's autobiography, said on the matter: 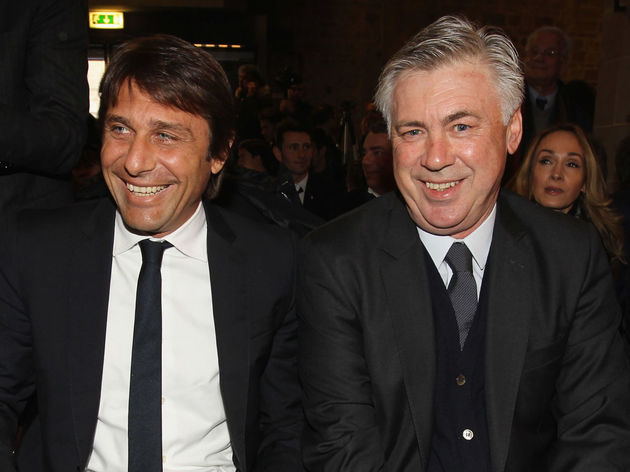 However, Juventus have competition for the 58-year-old, with ​Arsenal, Chelsea and the Italian FA all reported to have spoken with Ancelotti. It's expected Ancelotti will not however take over the Azzurri, ​having turned the role down.

Italian outlet Oracolorn.it also reported that fellow Italian club Napoli have agreed terms with  Ancelotti which would open the door for Maurizio Sarri to take charge of ​Chelsea.

Juventus are currently top of ​Serie A, and they can win the title if ​Napoli fail to win their next fixture.