Second best for large parts of the game, a first half strike from Joao Mario and stunning second half volley from Mark Noble secured all three points for the visitors, resigning the Foxes to their fourth defeat in their last five games.

Without a win since the end of January, Puel confessed the level of performance exhibited from his side was poor and understood why they were met with a chorus of boos at full time. 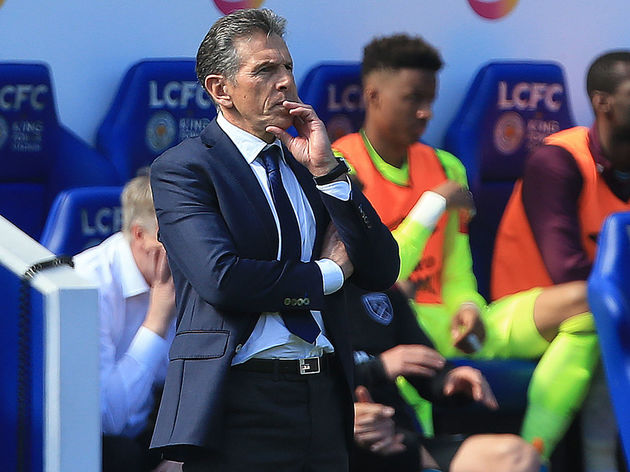 "We have to give another feeling to our fans because they have been fantastic all season with the players. They deserve to finish strongly and we want to give them a boost, a fire and fight for the last two games."

Now without a win since the end of March, ​Leicester's season looks in danger of fizzling out ahead games against Arsenal and Tottenham to come before the end of the campaign.

With the pressure now mounting on the former ​Southampton manager despite ​receiving a vote of confidence from chairman Vichai Srivaddhanaprabha earlier in the week, Puel refused to be drawn on plans for the club this summer.

"The most important thing is to try and maintain or regain the good feeling and mentality to finish last two game. We play good teams in ​Arsenal and ​Tottenham.