Loris Karius has claimed the number one shirt for Liverpool this season, but his recent performances have convinced ​Liverpool legends Phil Thompson and Mark Lawrenson that ​Liverpool need to invest in a new goalkeeper this summer.

Despite his obvious improvement since signing in 2016, according to Phil Thompson, Karius still shows too many weaknesses to be considered as the number one for the reds next season.

Speaking to Sky sports (Via ​The Independent), Thompson suggested that he was speaking on behalf of the Liverpool faithful when discussing his opinion of the German stopper.

"Let the lad enjoy his celebration time of getting to a Champions League final, but do I think he should be changed? Probably."

These comments were supported by a second Liverpool legend, Mark Lawrenson, who identified the 24-year-old as a weak point in the Liverpool defence that Real Madrid can expose in the upcoming Champions League Final.

"​Real Madrid will look at Karius and think he is a weak link when we get to the final, I'm sure of that." 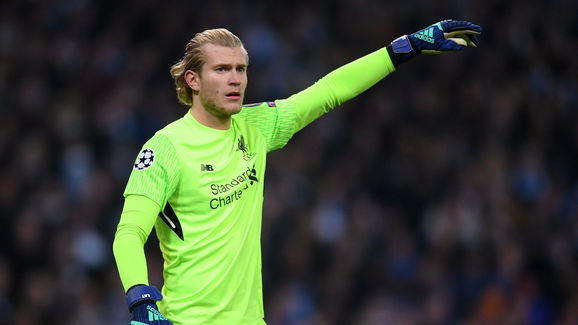 With the summer transfer window looming, it will be interesting to see what approach Jurgen Klopp's Liverpool take with regards to their goalkeeping situation.

The comments surrounding Karius' future follow on from the persistent rumours which have linked Liverpool to AS Roma goalkeeper ​Alisson. His performances against Liverpool in the Champions League semi-finals promoted his abilities and his stock is likely to rise whilst featuring at this summers World Cup.

Jurgen Klopp has two clear options. Stick, and vouch for Karius as he has done before. Or twist and search for a new goalkeeper to be entrusted with the number one shirt at Anfield.