Diego Simeone has said that Atletico Madrid are working to create conditions in which the club's important players will want to stay.

With France forward Antoine Griezmann rumoured to be on his way to ​Barcelona, the Rojiblancos could be bracing themselves for his departure. Yet they are still trying to achieve the success that will help keep the players they already have and attract even more. 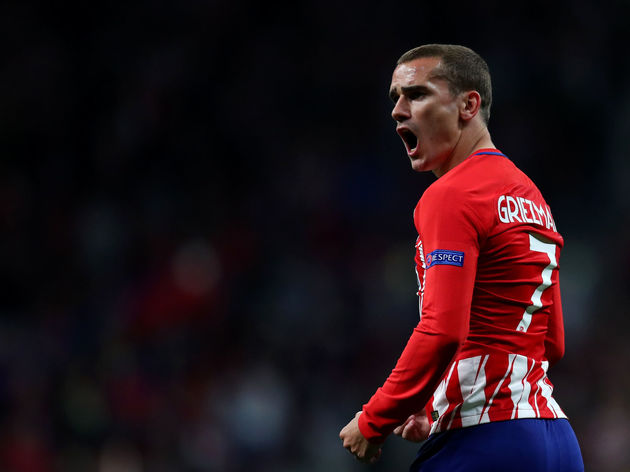 "If we work for important players to stay it's so that they can keep growing.

​banned by UEFA for four games -

"I'm not in a place where my position matters, we simply know that there are things to improve," he added. 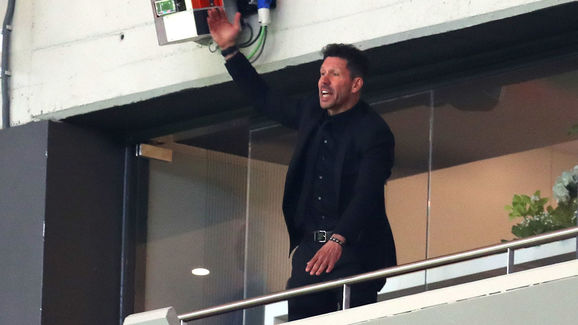 "I invite UEFA to value the difficulty of teams playing the second game at home with a rival who has 30 minutes more that the others didn't have, I say it every year.

"The opposition have 30 minutes for their goal to matter more.

"They are very capable and I'm sure they'll look at it and I hope that they help us to make things fairs because otherwise there are injustices."