​Juventus will be without 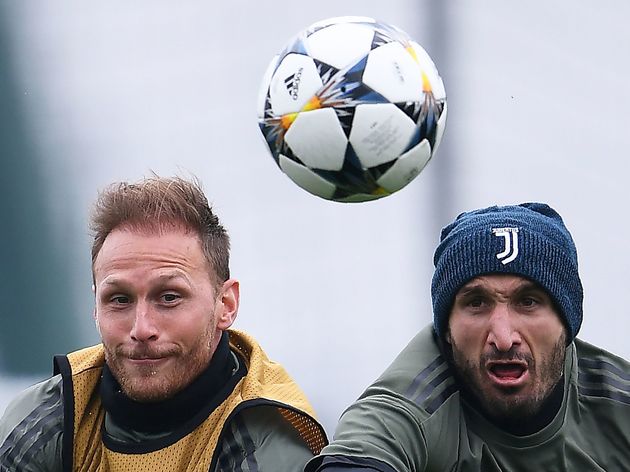 has been plagued by injury throughout the season after sustaining a series of muscle related strains, which has forced the Germany international to sit most of his one-year loan deal with ​Juventus on the sidelines.

BILD: Benedikt Höwedes is unlikely to return to Schalke & wants to turn his loan move at Juventus into a permanent one, although talks between the two clubs haven't yet begun. #S04