​Inter are expected to hand 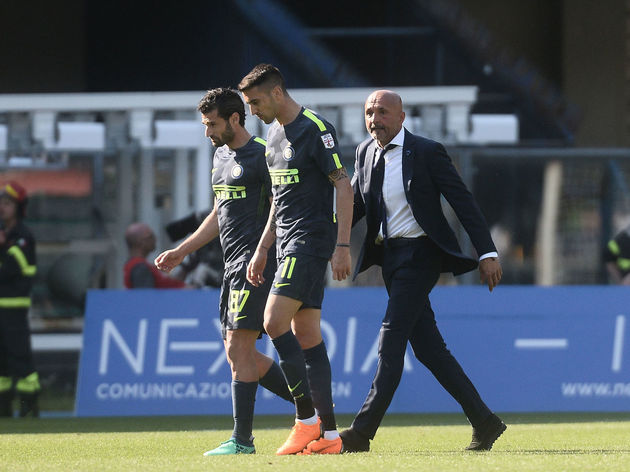 Luciano Spalletti is a top 10 coach in football

Spalletti joined the ​Serie A giants last year following his second spell at Roma coming to an end in one swift season, and his time with Inter started with a bang following an unbeaten spell in their first 16 league games.

The club's form has since fallen, but Inter remain hopeful of rallying in the last few games to propel themselves back into the Champions League for the first time since season 2011/12.