The current Liverpool squad are having the season of their lives. They've put on a good show in the Premier League, boast the PFA Player's Player of the Year and the club they play for are now set for a Champions League final showdown for the first time in 11 years.​

Of course, things will be a whole lot sweeter if they go out and topple Real Madrid later in the month, but there is also some financial doozy to be had by all of the players, on an individual basis. Each squad member will receive a massive £750,000 bonus if they emerge from what should be one of the most entertaining finals in recent history victorious, per the ​Mirror.

According to the Mirror's report, Zinedine Zidane's men stand to rake in £1m each (after tax)

Meanwhile, Jurgen Klopp, who has done an awesome job in leading his team to the final, is tired of falling short at the last hurdle and has urged his men to go out and win. 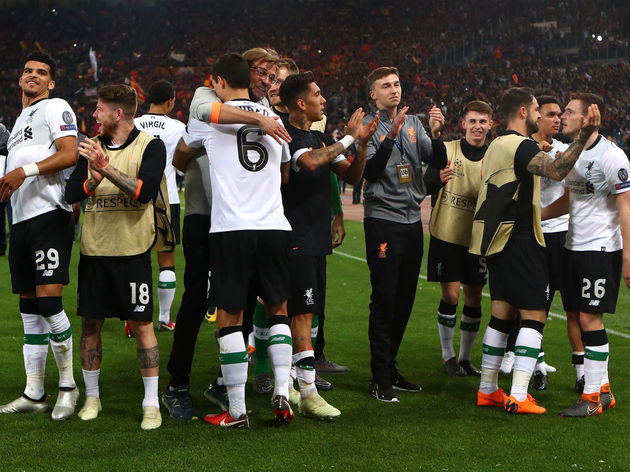 “We were in League Cup final, we didn't win it. People don't tell me in the street since then: 'Thank you for bringing us to the final.' We were in Europa League final, nobody tells me that. I see no trophies after these games," he said after his Reds ​got past AS Roma this week.

“They don't hang silver medals at Melwood [Liverpool's training ground]. That's a pity, that's the game. There's still a job to do but that's how it is. Going to a final is really nice, but winning is even nicer.