​Everton forward Kevin Mirallas faces a period of uncertainty after his loan spell was cut short by Olympiacos following a sustained run of poor performances.

The Belgian ace had rejoined his former club on a six-month temporary deal in January, but has failed to match initial expectations by bagging just two goals in 13 appearances for the Greek outfit.

Now, Greek news outlet ​Sport24 have revealed that the Super League club have opted to cut short Mirallas' loan ahead of the agreed expiry date of June 30, after deeming his recent form unacceptable. 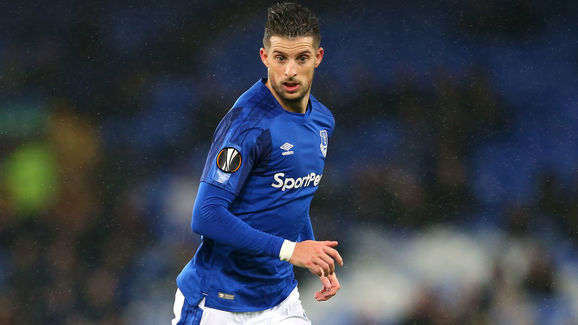 Mirallas is expected to return to Merseyside now that his season is effectively over, but his future at Goodison Park remains up in the air with Olympiacos foregoing the option of making his move permanent.

The 30-year-old has been in and out of favour under a number of Toffees managers throughout his six-year stint in the ​Premier League, with Sam Allardyce shipping him out after an alleged training ground bust up involving Morgan Schneiderlin last November.

Mirallas had already begun to lose the faith of ​Everton's supporters after he infamously wrestled a penalty kick away from designated taker Leighton Baines against ​West Brom during the Roberto Martinez era - a kick he subsequently missed. 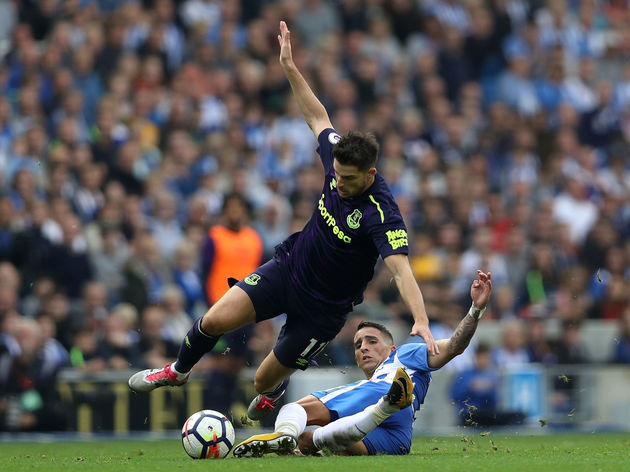 (You may also be interested in ​FanView: Latest Allardyce 'Consolidation' Comments Could Be Final Nail in Everton Boss' Coffin)

With little chance of coming in from the cold under Allardyce, Mirallas must now hope that a new boss is brought in during the close season if he is to have any opportunity to salvage his Toffees career.

The Belgian failed to score in 13 appearances in all competitions for Everton this term - the first such occasion he has not found the back of the net since his £6m move in August 2012 - and will likely have to find a new team during the summer in order to get his career back on track.