Head of recruitment Sven Mislintat and former director of football at Barcelona Raul Sanllehi have drawn up a list of targets for Arsenal due to the Gunners' poor defensive record, having conceded 48 ​Premier League goals so far this season, more than both ​Brighton and ​Newcastle. 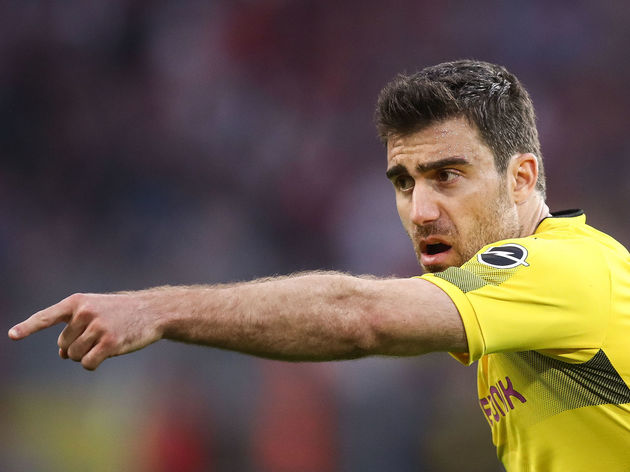 Mislintat, who has already overseen the ​signings of former Dortmund players Pierre-Emerick Aubameyang and Henrikh Mkhitaryan, has identified the ​Bundesliga outfit's Greece international Sokratis as a key defensive target for Arsenal.

The north London club are also seeking a younger alternative to Petr Cech, who is soon to turn 36, and ideally want to recruit ​Atlético Madrid stopper Jan Oblak.

However, the 25-year-old Slovenian could cost as much as £70m - a price tag which is likely to deter Arsenal from making a move. 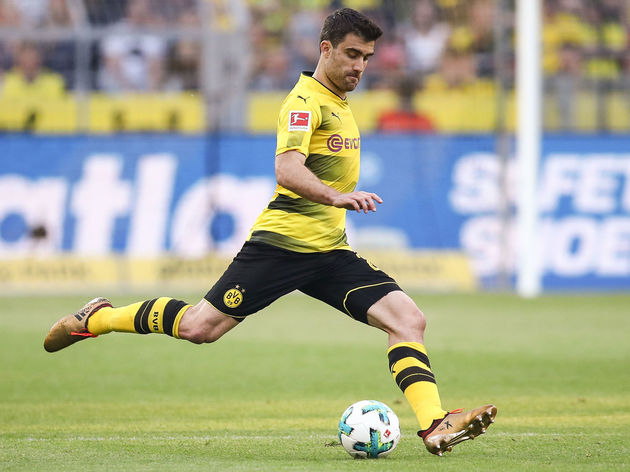 In terms of defence, Sokratis has been identified due to the fact that