​Former ​Tottenham and Chelsea boss Andre Villas-Boas has been contacted over the managerial vacancy at Borussia Dortmund.

That is according to France Football. The news outlet has claimed that the Portuguese gaffer is wanted to take up the reins at Westfalenstadion next term after former manager Peter Bosz was relieved of his duties last December.

André Villas-Boas has been contacted by Borussia Dortmund, according to France Football.

Current manager Peter Stoger is not expected to be kept on by ​Dortmund past the end of the 2017/18 campaign, and Die Borussen want someone younger with new ideas to come in and help them challenge Bayern Munich for the ​Bundesliga title once more.

Villas-Boas has been out of work ever since he ended his time in China with Super League outfit Shanghai SIPG in late November, and would arguably jump at the chance to take over one of Germany's biggest clubs in a return to European football.

The 40-year-old won 31 and drew eight of the 50 matches he helmed in the Far East and, if he accepted the job offer from Dortmund, it would be his seventh managerial job since he became a senior manager in October 2009. 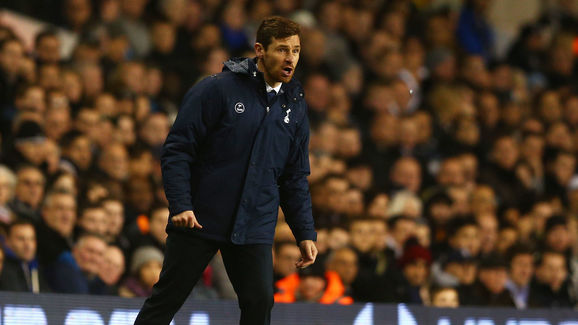 The ex-Porto and ​Chelsea scout has managed in England, Russia and his homeland as well as China, and heading to Germany would make it the fifth different country that he has worked in.

Despite his tender years, Villas-Boas has acquired a somewhat impressive CV and has scooped up seven trophies during his 10-year spell as a manager.

Those titles have only come at two clubs - Porto and Zenit St. Petersburg - but the chance to end ​Bayern's dominance of Germany's top flight would be an opportunity he could ill-afford to pass up.

The emergence of RB Leipzig as a force in Germany and the revitalisation of the likes of ​Schalke and Bayer Leverkusen have seen them drop down the standings, and Villas-Boas' appointment could help to bring the good times back to Dortmund.