Former ​Manchester United defender Rio Ferdinand reckons this summer will be a massive one for ​Tottenham Hotspur and their manager Mauricio Pochettino.

The Londoners have failed to win silverware for yet another season, and continued failure on that front could potentially see one of the best young teams in Europe break up as players will be looking to add medals to their personal cabinets at some point.

Ferdinand, who won six ​Premier League titles with United during his playing days, has urged the side to reinvest and bring in some new blood this summer, especially as they've taken a hit in the full-back department in recent times. "They have lost that dynamic element in the wide areas.

(You may also be interested in: Tottenham Star Dele Alli Reveals the Quality He Admires the Most About Manager Mauricio Pochettino) 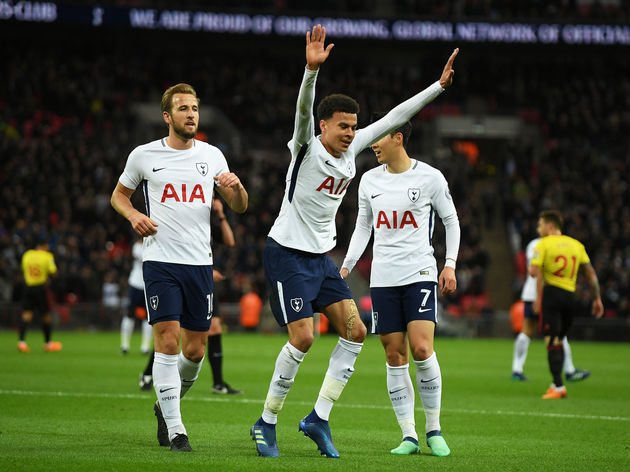 "I believe they have to reinvest and what is just as important is to keep hold of the likes of Kane, Dele Alli, Eriksen, Son because they are on the cusp of something exciting, but it could quickly fall away if things aren’t done to ensure you are up there fighting year in, year out."

Mauricio Pochettino has been a real breath of fresh air since taking over the reigns in 2014, but the Argentinian will need to bring in a trophy if he is to really stamp a mark at the club.

The manager has overseen the progress of stars such as Harry Kane, Harry Winks and Dele Alli. However, Ferdinand seems to think that they could all head in different directions if they don't start winning silverware pretty soon.