According to Jose Mourinho, Eric Bailly hasn't been playing regular minutes for Manchester United recently because he will be a spectator when the World Cup rolls around.

The Ivorian hasn't featured for Manchester United since their shock defeat to West Brom last month, with many assuming the Ivorian star had fallen out of favour or picked up a knock.

However, the manager has offered up a new explanation, insisting that his decision to keep the player out of the squad in three of the last six games is actually as a result of his country not qualifying for this summer's World Cup. 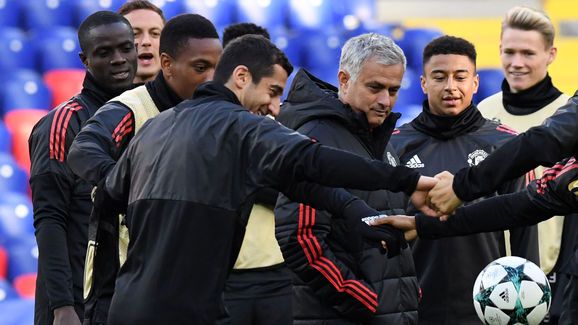 While Bailly's Ivory Coast haven't made it to Russia, Phil Jones and Chris Smalling (England), as well as Marcos Rojo (Argentina) and Victor Lindelof (Sweden) are all hoping to impress and get selected for their respective nations.

Mourinho has said that he will do what he can to help his World Cup hopefuls, although he insisted his job isn't to aid international business for any of his players. 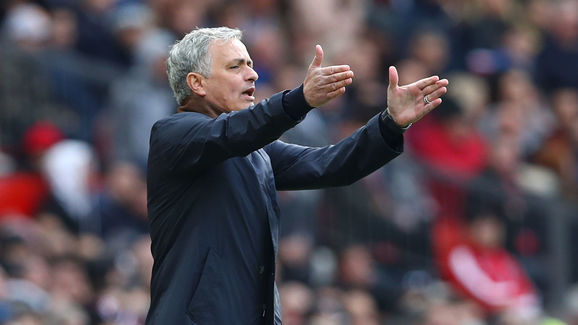 (You may also be interested in: Man Utd Striker Romelu Lukaku Ruled Out of Friday's Brighton Clash With Ankle Injury)

"But he's the only central defender whose country is not in the World Cup, so if I have to make a kind of more emotional effective choice to help my players he's the one I'm not going to help.

"Rojo, Lindelof, Jones, Smalling, all of them are wishing to make the squad for the World Cup and Eric is not under that pressure.

"I try not to [make those sentimental decisions], I try to be a good team manager and that means being a bit cold, a bit selfish but I'm not as bad as that and I still have space for a little bit of feelings.

"So when I look to the other four central defenders fighting for a position in the World Cup, I'm giving less to Eric."