Earlier this week, ​a report from Bosnian outlet Pravda BL surfaced claiming Buvač could be set to take over at the Emirates 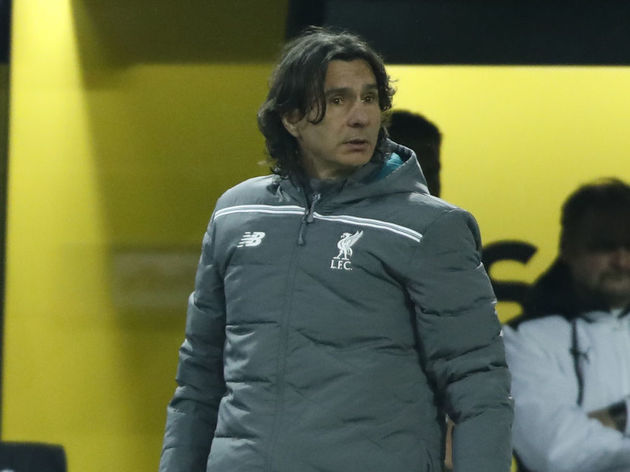 Arsenal have been linked with a host of leading candidates since Arsene Wenger announced he was to step down as Gunners boss after 22 years at the helm. Patrick Vieira, Max Allegri, Luis Enrique and Diego Simeone have all been linked, with

If it were solely down to Mislintat, then ​Sky Sports

The link has split Gunners fans opinions down the middle however, with some understood to be happy with his potential appointment, while others harbour concerns about

Supposedly he is also an introverted character too, which may be the opposite character that the Gunners are looking for. Clearly there's exciting something about him though if he's Mislintat's choice over the more established names being mooted.