​​Crystal Palace midfielder James McArthur has sought to bring an end to the confusion regarding his contractual situation at Selhurst Park. 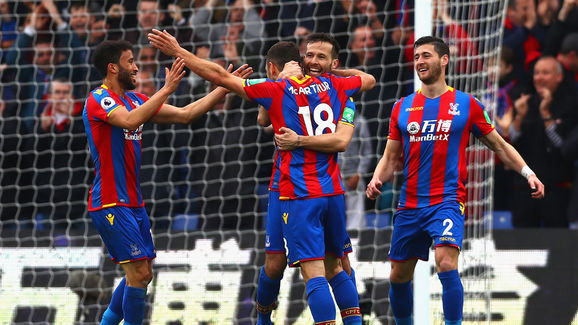 The Daily Mail recently made claims of McArthur being available for free at the end of the season, with his contract set to run out. But speaking on the ​FYP podcast ran by the Palace Fanzine, he confirmed that there are two years left on his current deal and he won't be leaving the club for free if he does end up making an exit.

"I've already got a contract, I signed a four-year contract two-years ago,” he declared.

And asked if that meant he would be playing his football for Palace for the next two years, he replied

James McArthur plays regularly in Palace's first team and is very popular with the Palace fans it seems like whoever started this rumour of him being a free agent and linking him to Rangers needs to do some research as he has 2 years left on his Palace contract.
COYP CPFC