​Manchester United manager Jose Mourinho is ready to give Anthony Martial a chance to play more centrally next season - if the Frenchman chooses to stay at Old Trafford.
​

The 22-year-old has been in the news a lot recently ​for supposedly rejecting an offer of a new deal from the club and being a target for Chelsea, ​Tottenham, ​Atletico Madrid, ​Juventus and Paris Saint-Germain. 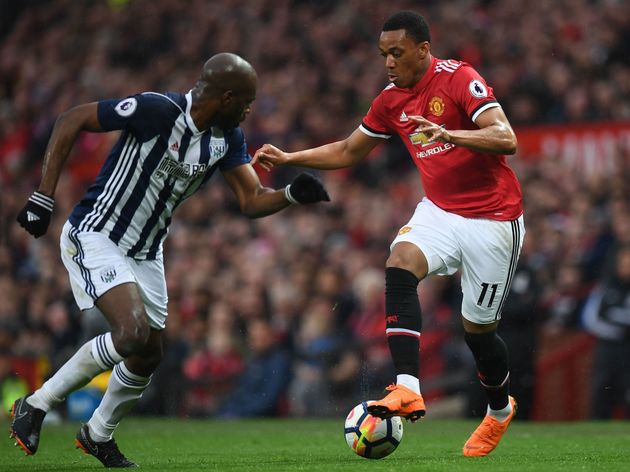 Martial has been on the periphery this season at United, and has seemingly not yet gained the trust of Mourinho despite a relatively good goals and assists record for the minutes he has played.
​

The arrival of Alexis Sanchez in January only seems to have hindered his ability to play even more, but according to the ​Mail, Mourinho has plans to use him as a central striker at the beginning of next season, if he's still at the club.
​

The former ​Chelsea boss expects main man Romelu Lukaku to be 'jaded' after featuring at the World Cup for Belgium, with Martial set to be used more sparingly for France. 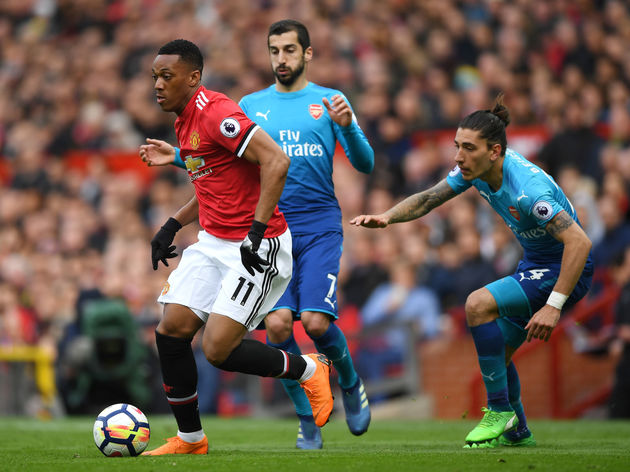 Martial, along with Marcus Rashford - another player unhappy with his reduced role of late - could start featuring more in the next couple of games while Lukaku recuperates ahead of the FA Cup final.
​

The former Monaco starlet lit up the ​Premier League in his debut season under Louis van Gaal, but has just not been given the same chances to shine under Mourinho, and fans are growing concerned that the precocious talent could move on in the summer.​