There have been many great strikers down the years to have graced football, and everyone has their own opinion about who was the best of the best.
​

Names such as Pele, Diego Maradona, Thierry Henry, Raul and Cristiano Ronaldo are often touted for the title, but ​Manchester United boss Jose Mourinho reckons the honour falls the way of someone else. 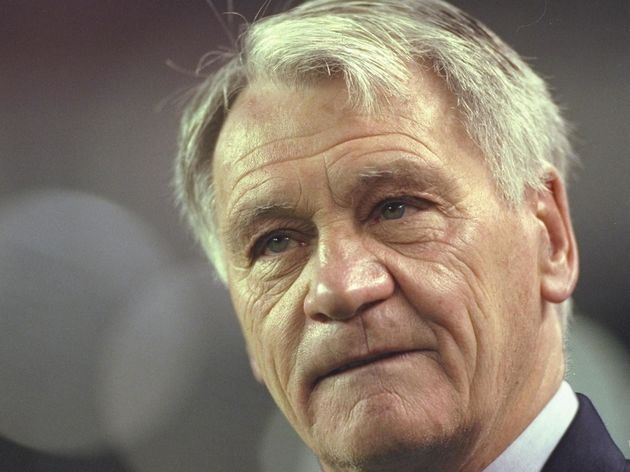 The Portuguese tactician, speaking in a documentary about the late Sir Bobby Robson, said as quoted by the ​Sun: "Ronaldo Nazario, the best Ronaldo EVER!"
​

The Brazilian legend was signed by Robson for £13.2m back in 1996 when he was at the helm at ​Barcelona, where Jose Mourinho worked as his translator.

Mourinho's view will no doubt be shared by many, with Ronaldo often viewed as the original 'top class all round striker' with very little weakness in his game. 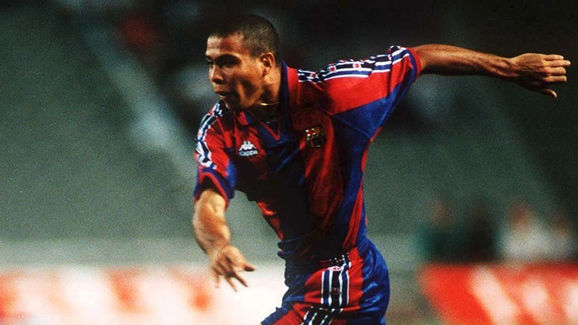 (You may also be interested in: Man Utd Increasingly Confident of Landing Barcelona Star Despite Proposed New Contract Talks).

The 41-year-old won World Player of the Year three times in his playing career, and is often the inspiration for players today.
​

Mourinho's quote will generate quite some interest, with some perceiving it as a potential dig at Ronaldo's namesake Cristiano, with whom he had a difficult relationship during his time managing ​Real Madrid from 2010-13.
​

He and the 33-year-old supposedly almost came to blows once after a game in 2013, and perhaps that only intensifies his preference for the 'original' Ronaldo.