Dele Alli reckons Mauricio Pochettino's honesty is something that helps to create positive vibes amongst the Tottenham players, and is the quality he admires most about him.
​

The midfielder appears to have a great relationship with the Argentine tactician, and was speaking to BT Sport about his mentor. 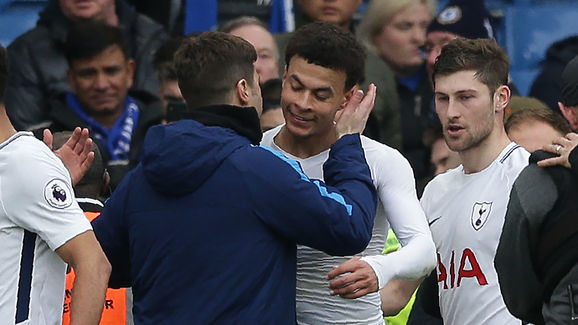 The 22-year-old, who has 14 goals and 14 assists in all competitions so far this season, said as quoted by the ​Evening Standard: "From the outside everyone can see what he’s done for the club. You’ll know as a player, you don’t need more confidence than a manager who tells you the truth.
​

"He’ll speak to you about your game, he’ll see it before you see it. He’ll pull you up on it, that’s one of the main things that I respect and love about him. 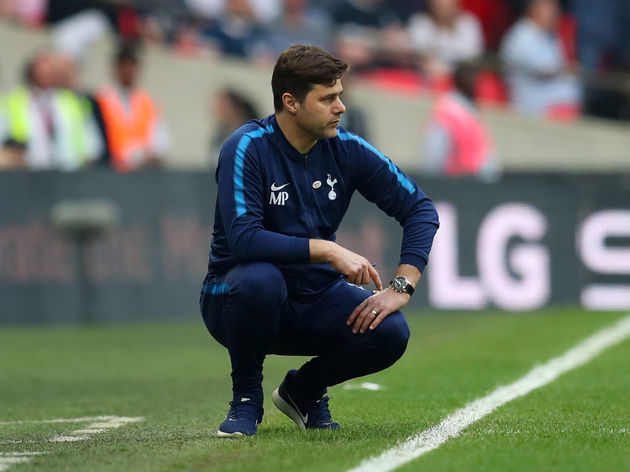 "It’s not always positive, he’ll tell you if you’re not working hard enough in training. Training is just as important as games.
​

"When I signed there, they had players who were brought in for more money but I was playing because he told me I deserved it.
​

"The togetherness we have as a team, he doesn’t want anyone who will bring a bad vibe or tension. If your attitude is bad, he’ll try and help you sort it out." 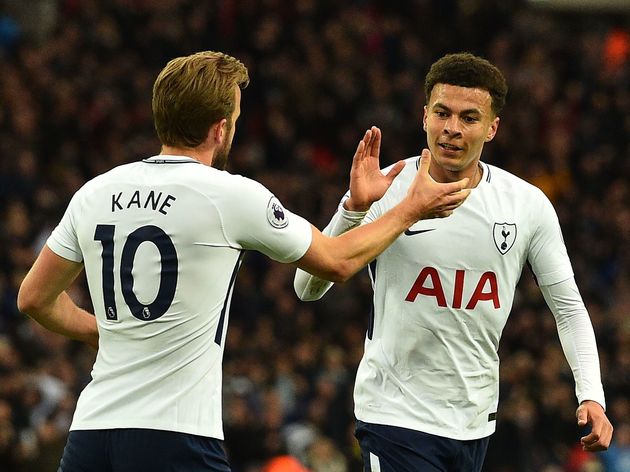 Pochettino may be a star in the eyes of his players, but the 46-year-old is yet to deliver any trophies for the starved north London club since becoming their manager in 2014.
​

It will be interesting to see if Alli's admiration for Pochettino is enough to keep him at Spurs long term - especially given Daniel Levy's notorious wage structure.
​

​Tottenham strengthened their grip on a top four finish on Monday, ​with a 2-0 victory at Wembley over Watford.