The 30-year-old referred to the matter in an interview reported by ​Sport, in which he explained the negotiations that took place between himself and the ​La Liga giants.

He said: “Actually several clubs asked for me at that time, I think the PSG heard the proposals at the beginning, but, finally, it was not done because of numbers.” 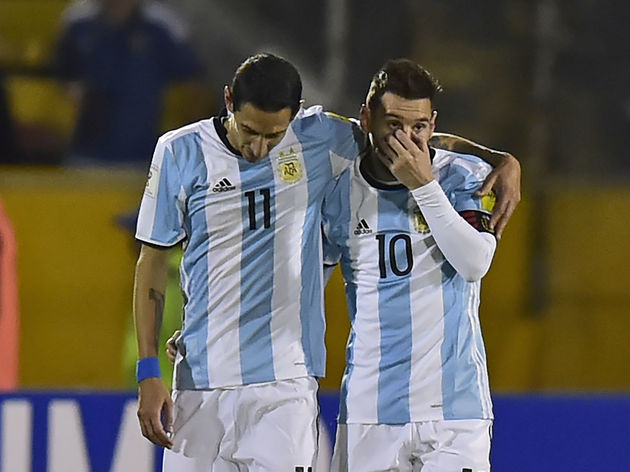 The former ​Real Madrid and Manchester United winger explained that fellow Argentine Lionel Messi did not try to convince his verdict, when in negotiations with the Spanish league champions.

Di Maria and Messi are close friends and have both made over a century of appearances for their nation across all age levels.

Di Maria started his career playing for hometown team and Argentine Primera Division side Rosario Central before his transfer to Benfica in 2007.

He spent three years at the Portuguese club before his move to the Bernabéu, where he went on to make 124 appearances, winning the Champions League in the process.

The veteran forward spent a short time playing in the ​Premier League for ​Manchester United in the 2014/15 season, where he was largely considered a flop, before a transfer to Ligue 1 titans Paris Saint-Germain.

Since signing for PSG in July 2015, Di Maria has made 85 appearances, scoring 27 goals, and has won eight pieces of silverware in the process.