​The victory last Saturday against Bournemouth gave the Saints a vital three points. While they are still among the favourites for relegation, they are now just one point behind fellow strugglers ​Swansea City.

The 28-year-old stated in an ​intervie​w with the Daily Echo: “There’s always been hope and I think the fans believe that hope and we need to push on. 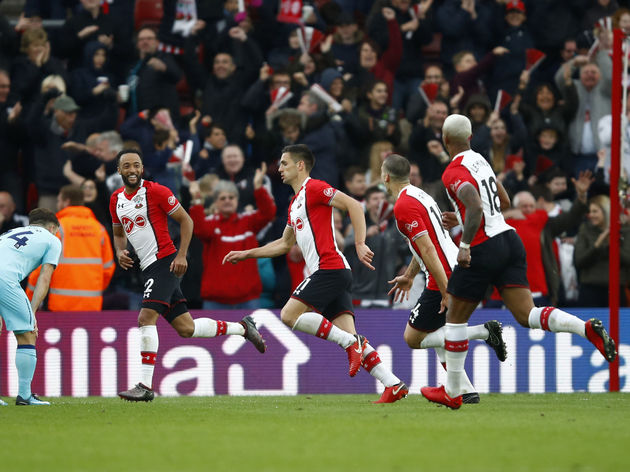 “We’ve got a big game next Saturday evening against Everton.

Austin started against the Cherries last time out, which was only his seventh start in all competitions this season.

Unluckily for Mark Hughes and ​Southampton, they are without a win at Goodison Park since November 1997, but after the win last weekend, Austin is confident they have what it takes. 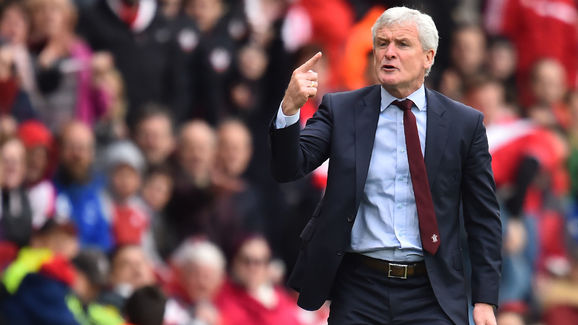 He added: “It should give us momentum, us, the fans, everybody.

“It was important. It’s nice to get three points. We deserved it, I feel like we were the better team and we move on now.”

“We hadn’t won since November. Of course it meant something – we’ve pulled a (couple of points) back and we’ve given ourselves a massive, massive chance now and teams above us will now be looking behind them. 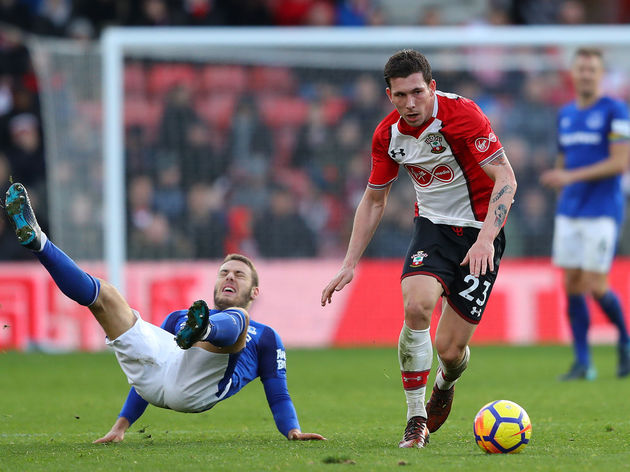 It will be the Toffees’ final home game of the season, and possibly ​Sam Allardyce's penultimate match in charge of Everton, despite having won four of their last seven top flight matches.

“The next game’s ​Everton and we try and get three points there”, the former ​Queens Park Rangers striker added.

Mark Hughes’ side beat Everton in the ​reverse fixture earlier this season 4-1 at St Mary’s, which will give them confidence going into this weekend’s game.