The 26-year-old had to watch on the sidelines last Saturday after suffering a hamstring injury in the win over Watford, despite Ince scoring ​Huddersfield's last minute winner. The former ​Derby County winger is confident he can do a job for his side this weekend, should manager David Wagner place his faith in him once more. 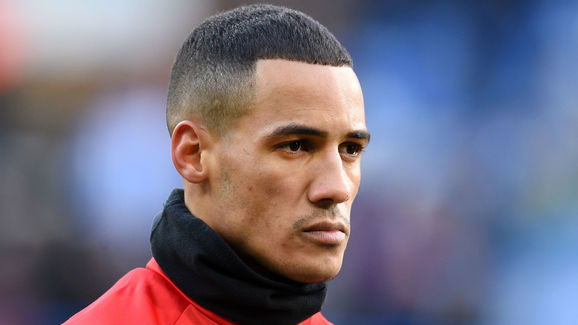 "I hope so," Ince told the ​Huddersfield Daily Examiner when asked whether he thought he'd be fit.

"It was massively disappointing for me after getting on at ​Watford and scoring a goal," he said. 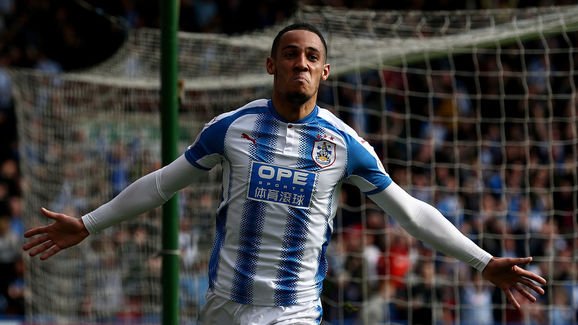 "That was a chance for me to take that momentum into Everton. Injuries are something that you can't change, you have to get on with it and deal with it, be mentally strong and make sure you come back ready to roll.

"Over the last few days I've been working hard with the medical staff and the fitness staff to make sure that come the next games I'm ready and I can give 100 per cent because there's still long way to go."

Ince also insists that the Terriers in a good position to stave off relegation, citing the importance of having four teams below Huddersfield in the table as it stands.

I honestly thought that Stoke, Swansea and Southampton we’re battling for one survival spot in the @premierleague

But West Ham and Huddersfield right bang in the fight for me now, given their remaining fixtures.

I think it’s going to be some finish  #saintsfc

"We are where we are.

The Terriers face ​Manchester City, Chelsea and ​Arsenal in their final three ​Premier League games, where Ince will be hopeful of adding to the two Premier League goals that he has scored this season.