​Liverpool fans online have reacted with a mix of confusion and anger to reports that defenders Alberto Moreno and Ragnar Klavan will be offered extensions to their current contracts.

After hinting that forwards ​Sadio Mane and Mohamed Salah will follow Roberto Firmino in signing new terms, it seems Jurgen Klopp is hoping to extend contract talks to his defensive line.

​The Guardian reports that Moreno and Klavan will both be offered extended terms despite not being part of ​Liverpool's preferred starting lineup for most of the season. 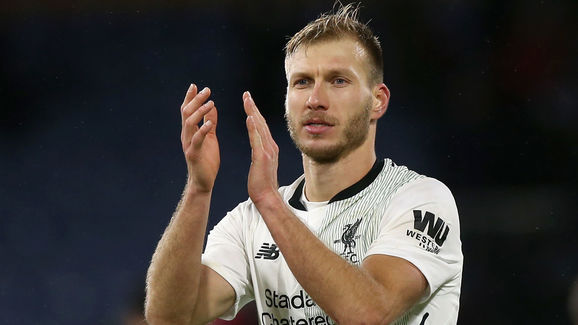 Both players have come in for criticism for their performances at the club this season, with some fans apparently hoping that the pair would be moving on in the summer.

The news that they are both could seal new deals has led to some anger from Reds fans on Twitter, who do not see Klavan or Moreno as good enough options to even be backups at Anfield.

How is Moreno getting offered a new long-term Contract or more to the point why? surely it cant be based on performances!!! Also cant see logic in keeping Klavan if we sign another top CB in summer to partner VVD Lovren/Matip/Gomez could be back up or maybe we dont intend to!!

Moreno and klavan must be replaced.
It's not wise to extend their contract.

Moreno joined the club in 2014, but has lost his left back spot to Andrew Robertson since picking up an injury early on this season. Robertson has impressed since coming into the side and has made the spot his own.

Klavan has been at Liverpool for two years and has never really been regarded as more than a backup option.