The Spaniard has been heavily linked with a move away from the Emirates this season after coming under heavy criticism from the Gunners' fanbase, with Italian side Juventus said to be leading the race for his signature. 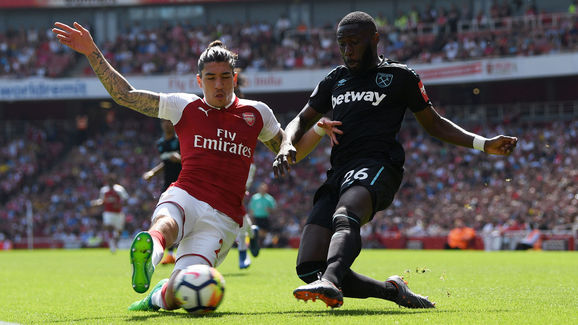 However, a report from Sportsuggests that Bellerin could stay in the Premier League next season after catching the eye of officials at Stamford Bridge and Old Trafford.

It is claimed that ​Chelsea could make a move for the 23-year-old regardless of Antonio Conte's future in west London as the Blues look to improve on their current options at right back, Victor Moses and

Bellerin is our best defender. Selling him would be criminal.