West Bromwich Albion are looking at the possibility of appointing Everton manager Sam Allardyce in the summer, should the former England manager leave Goodison Park.

The 63-year-old has endured a turbulent spell at the Toffees, despite steering them away from relegation danger since his appointment in November. Now a​Sports​mail 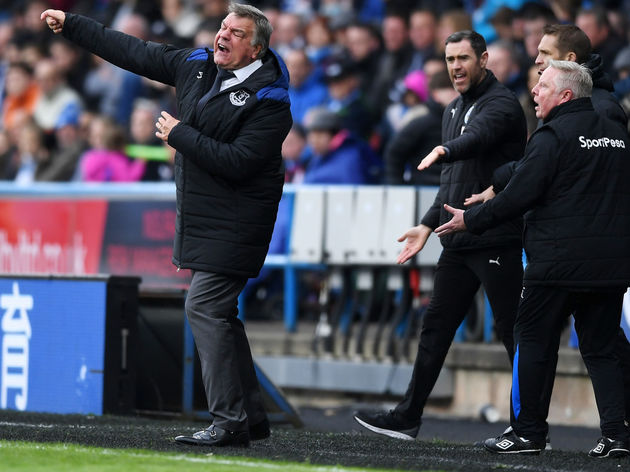 Allardyce's contract still has another year to run, with the ​Everton boss reportedly earning around £6m-a-year. Though despite lifting his side into the top half of the ​Premier League table, he hasn't proved to be a popular figure amongst supporters.

The Toffees have picked up the most points in the league outside of the top five since his appointment, but his perceived negative style of football is understood to have alienated the club's fanbase, despite their results. If he does leave however, ​West Brom will look to the former ​Bolton and West Ham boss to help spearhead their promotion push from the ​Championship next season, despite recent results suggesting that they could still pull off one of the greatest escapes in Premier League history.

Their recent revival under caretaker manager Darren Moore means they can mathematically still escape relegation danger  though they must beat ​Tottenham and ​Crystal Palace in their final two games to stand any chance of staying up.