​Liverpool and England legend Steven Gerrard has confirmed that he has held 'positive talks' with Rangers over becoming their new manager.

The Scottish side sacked Graeme Murty on Tuesday after a 5-0 drubbing at the hands of fierce rivals Celtic. 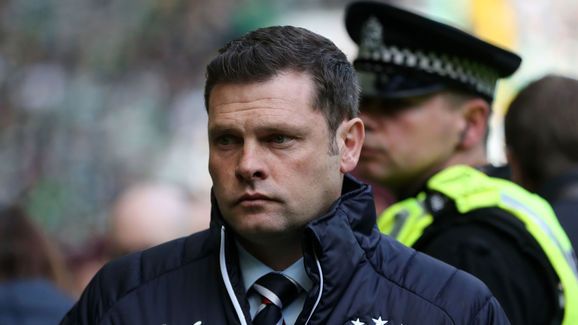 Many Liverpool fans will be disappointed at this news, as they view Gerrard as a future manager at Anfield. Gerrard has been in charge of the youth team at Liverpool and recently ​opened up about how he views the game in a 'different' way now he is a manager.

Discussions between Gerrard and Rangers are said to have centred on the financial backing he will need in order to plug the gap to Old Firm rivals Celtic.

According to the Daily Mail, Gerrard is also seeking reassurances that he will have the final say on players that are brought into the Ibrox club.

"I've held positive talks with them."

Former teammate Jamie Redknapp has praised Gerrard's coaching abilities and admits that he is a leading candidate to manage Liverpool in the future.

"I have heard good things about his coaching in Liverpool's Under-18s and everything is set up for him to develop his career at Anfield," he wrote in the ​Daily Mail. "Should J

"Rangers have had big problems in the last decade but it is a monster of a club if someone gets it right."