​Jurgen Klopp has revealed the key attributes that he looks for when considering what players to bring to Liverpool.

The Reds boss spoke to ​BBC Sport ahead of his side's Champions League semi final second leg showdown with Roma and spoke at length about the characteristics that he looks out for when seeking out arrivals.

Klopp has signed 13 news players during his two-and-a-half year tenure on Merseyside - only two of which are over the age of 27 - and the German explained that being self confident was a major contributing factor over whether he would sign someone or not. 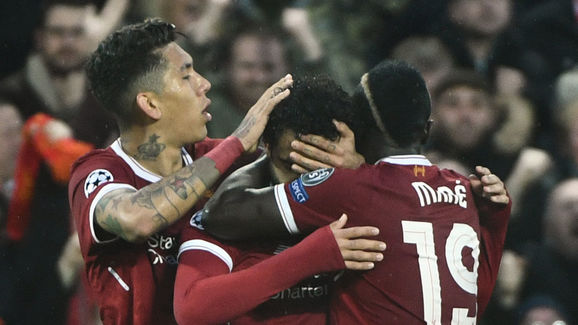 He said: "I like confident but not too confident. They need to have this greed and ambition and all this stuff. I want that they understand, or have the tools to understand, the size of club, that it's not too big for them but they can use it for their next step.

"The first thing that makes sense is he's a really good football player otherwise it's a waste of time, but then it's what kind of feeling do you get when you talk to him.

"They need to be ready for development when we talk to a player. We don't want to remain on that level so we want to make the next step together.

Liverpool are targeting the highest quality young talents once again. Players like Ruben Neves, Ryan Sessegnon and James Maddison have exceptional quality. Let us hope we can pull these signings off and they develop like so many have at Liverpool and under Klopp.

(You may also be interested in ​AS Roma vs Liverpool Preview: Previous Encounter, Team News, Prediction & More)

"You need to be not a special character but you cannot [sign someone] if it looks a bit tired when you are talking about it. Then you know pretty early that it could be a little bit difficult."

​Liverpool fans have been left delighted with the vast majority of Liverpool's new arrivals under Klopp, with Mohamed Salah, Roberto Firmino and Sadio Mane all contributing significantly to the Reds' cause up front.

The likes of Virgil Van Dijk and Alex Oxlade-Chamberlain have also won over Liverpool's fanbase since their arrivals last summer and in January respectively, and everyone associated with the club will hope that they help Liverpool progress to the final to face ​Real Madrid later this month.