Arsenal are considering the possibility of renaming the west stand at the Emirates Stadium this summer to honour their departing manager, 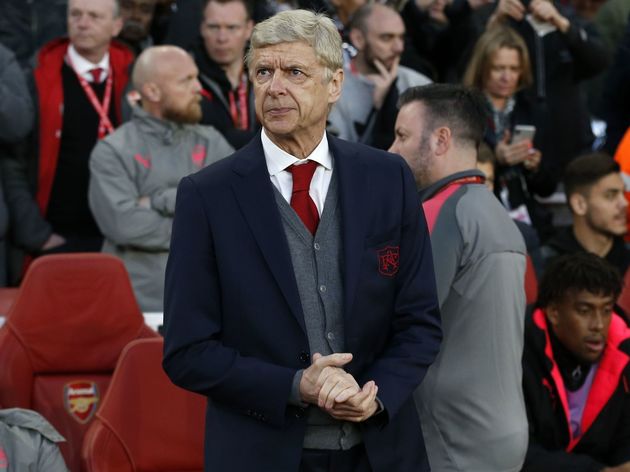 Arsenal are now whittling down a shortlist of potential managers as they look to start a new chapter in the club's history.

But the club's officials are eager for Wenger's legacy to last well beyond this summer and it is understood that they are now considering renaming a stand at the Emirates in honour of the 68-year-old manager.

According to ​The Sun, the club will take a leaf out of Manchester United's book following Sir

But Arsenal fans will be eager to know who will be in the dugout next season before discussions over renaming a stand are considered.

The north London side have been linked with a host of names since Wenger's announcement last month, not least of which include

Arsenal have most recently been linked with the potential appointment of 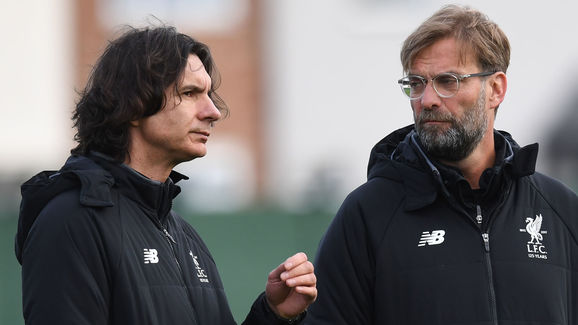 Bosnian news outlet claims that Buvač has "agreed everything" with Arsenal