Liverpool forward ​Mohamed Salah won both the February and March prizes, creating Premier League history in the process by becoming the first player to scoop three monthly awards in the same season after an earlier gong in November, but does not feature.

Despite criticism this season, Pogba inspired his team's Manchester derby comeback and put in a Man of the Match display against ​Bournemouth.

Aubameyang, meanwhile, continued his strong start to life in the Premier League by scoring three goals in two outings against ​Stoke and ​Southampton during the month of April. 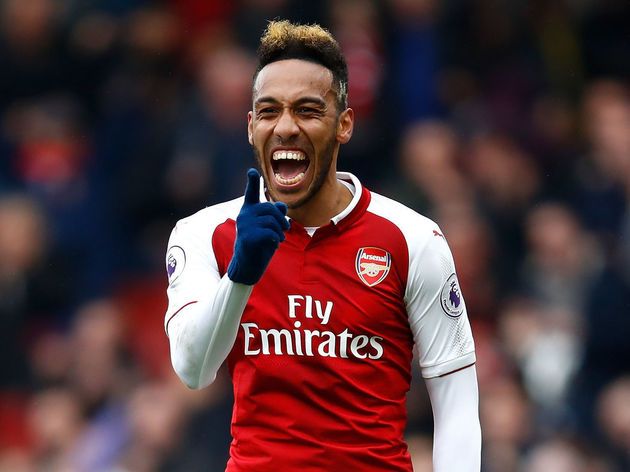 Elsewhere, Eriksen managed three goals and one assist for Spurs, taking his tally in both categories to 10 for the season, a very impressive achievement.

Sterling contributed seven combined goals and assists during April as City wrapped up the Premier League title. That included a hat-trick of assists in the 4-1 win over ​West Ham.

Zaha's return to form has seen ​Crystal Palace pull away from relegation danger. The Ivorian winger was virtually unplayable in key wins against ​Brighton and ​Leicester. 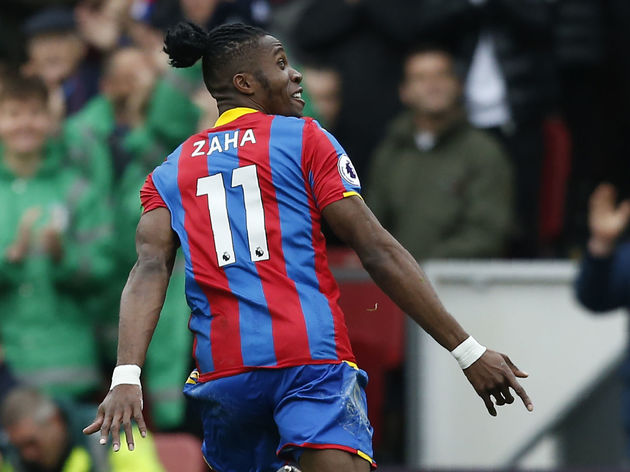 And Livermore has driven ​West Brom's sudden resurgence. The Baggies went unbeaten in April and the midfielder bagged a goal against Liverpool and an assist against ​Newcastle.

Fans can vote for their choice via the Premier League's official website.

With no award handed out for May, this is the last monthly prize of the 2017/18 season.