'Milan? It Is Not Possible': Nice Star Mario Balotelli Rules Out Return to AC Milan This Summer

​OGC Nice striker Mario Balotelli has hinted at a possible return to Serie A, claiming he would "like to return to an Italian club" at the end of the season.

The polarising forward has enjoyed a fine season in France, scoring 23 goals in all competitions, although in a recent interview with ​Calciomercato.com, the 27-year-old insists his future lies away from the Ligue 1 side. 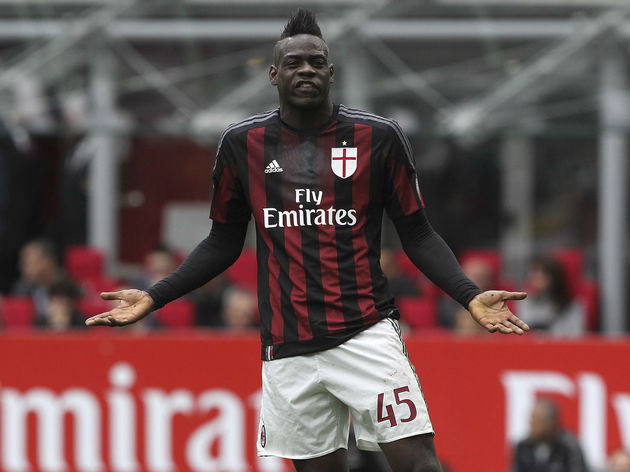